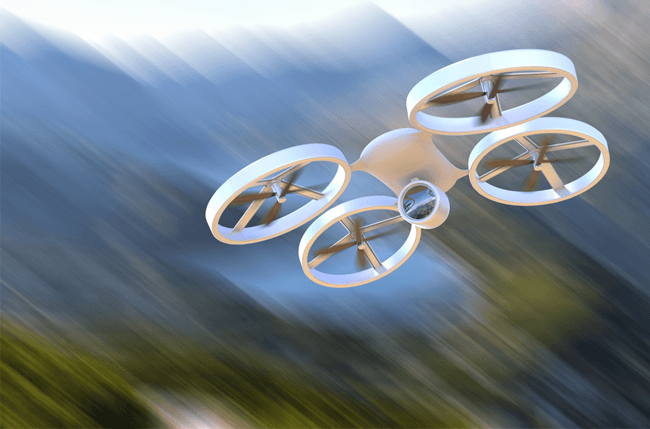 Commercial drones are like that dog inside the coffee shop down the street. There are plenty of reasons to worry — the potential for fleas and Cujo-inducing bites, for instance — but we’re often far too tickled to give a damn. Despite recent security concerns and sweeping bans in our country’s national parks, aerial drones have still managed to capture spectacular footage from above that was essentially unthinkable a few years ago. They’ve wormed their way through the cavernous ice caves of Alaska, flown a la Spider Man above the protester-lined streets of Hong Kong, and even gone toe-to-toe with Mother Nature (on more than one occasion). Drones have allowed just about anyone with a few hundred bucks to film a bird’s eye view of whatever they please.

That said, there’s no shortage of drone films out there. Here are our 16 favorite videos, just in case you’ve decided to skip your upcoming trip to Chernobyl or ever wondered what it’s like to hover above a megapod of dolphins from the perspective of a seagull.

When a million dollar yacht catches fire in a San Diego harbor, it takes only a few minutes before a man armed with a quadcopter and boat begins shooting. However, before you sympathize with the yacht owner, just take a look at how the price investments dwarfs the fire trucks in front of it. I guess there’s a valid reason for switching to GEICO after all…

Millions recently protested in Hong Kong regarding the Chinese government’s plan to increase regulations over the special administrative region near Wanchai. The sheer scale of the peaceful protests are captured in this footage — which, astonishingly, manages to showcase more waving than Macy’s Thanksgiving Day parade.

Firefight Films’ footage of the massive ice caves atop Alaska’s Mendenhall Glacier makes the frozen north seem somewhat more appealing. The breathtaking caves are basically the snow fort you made as a child, except we doubt you had exquisite, blue-eyed soul blaring in the background. Then again, maybe you were ahead of the curve.

Modern-day Pripyat, Chernobyl, is virtually a ghost town overgrown with trees and debris of a once-thriving Soviet city. Filmmaker Danny Cooke’s footage shows the effects of the devastating nuclear accident that took place nearly 30 years ago, one that forced nearly 50,000 people to evacuate their Ukrainian home for less contaminated pastures.

An Amazon employee from out of town shot this quick flyover of the popular Seattle icon. It’s as close as you’ll come to watching the sun set from the deck of the Space Needle without paying. Too bad he later ended up crashing the drone into the Space Needle, that is, before receiving a knock on his door from the local police department.

The serene beaches and back roads of Lima, Peru look exquisite, especially when shot from above, at dusk. It’s no wonder archaeologists in the country have begun to use the miniature aircraft to document protected, ancients sites throughout the country.

This Ram is Not Happy

This furry fellow rams like a champ. He’s become a hero of sorts for his anti-drone stance, and to be honest, who could blame him? No one wants a rotating blade to the face.

Chock-full of terrific drone flyovers, this short film talks a little about the experimental town of Arcosanti. Italian-American architect Paolo Soleri designed the community in the 1970s as a sustainable alternative to the commonplace, urban environment that was beginning to engulf the Earth. The video may showcase a slew of brief interviews, but it also captures the innate beauty of Arizona’s deserts and harsh climate to a tee.

This clip has two things going for it: amazing aerial footage of fireworks and a gorgeous view of the city skyline at night. However, you’ll probably want to mute the rendition of “Ave Maria.” Just because Franz Schubert’s classic is nearly a century old doesn’t mean it’s better suited for fireworks than other pieces of classical music. Sheesh!

SuperDuino Is A Tiny Arduino Board With A Built-in Touchscreen 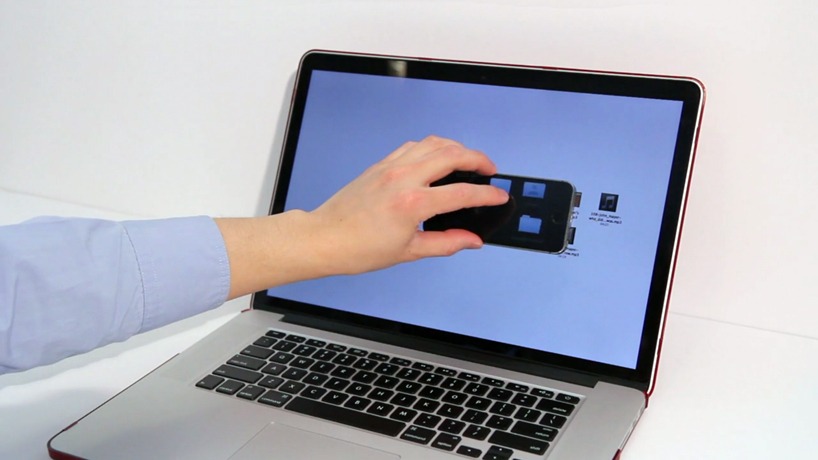