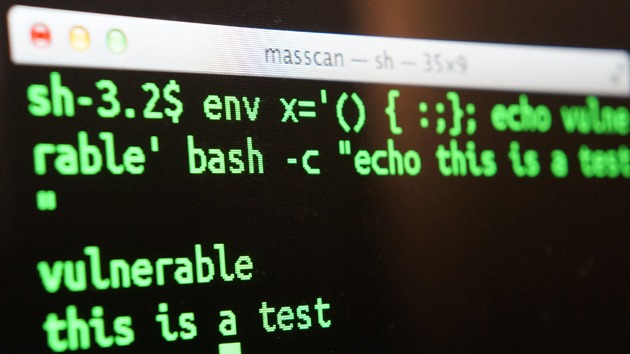 Reading Time: 3 minutes
A Critical remotely exploitable vulnerability has been discovered in the widely used Linux and Unix command-line shell, known as Bash, aka the GNU Bourne Again Shell, leaving countless websites, servers, PCs, OS X Macs, various home routers, and many more open to the cyber criminals.
Earlier today, Stephane Chazelas publicly disclosed the technical details of the remote code execution vulnerability in Bash which affects most of the Linux distributions and servers worldwide.
REMOTELY EXPLOITABLE SHELLSHOCK
The vulnerability (CVE-2014-6271) affects versions 1.14 through 4.3 of GNU Bash and being named as Bash Bug, and Shellshock by the Security researchers on the Internet discussions.
According to the technical details, a hacker could exploit this bash bug to execute shell commands remotely on a target machine using specifically crafted variables. “In many common configurations, this vulnerability is exploitable over the network,” Stephane said.
This 22-year-old vulnerability stems from the way bash handles specially-formatted environment variables, namely exported shell functions. When assigning a function to a variable, trailing code in the function definition will be executed.
BASH BUG AFFECTS MILLIONS OF SYSTEMS
While bash is not directly used by remote users, but it is a common shell for evaluating and executing commands from other programs, such as web server or the mail server. So if an application calls the Bash shell command via web HTTP or a Common-Gateway Interface (CGI) in a way that allows a user to insert data, the web server could be hacked.
In Simple words, If Bash has been configured as the default system shell, an attacker could launch malicious code on the server just by sending a specially crafted malicious web request by setting headers in a web request, or by setting weird mime types. Proof-of-concept code for cgi-bin reverse shell has been posted on the Internet.

Similar attacks are possible via OpenSSH, “We have also verified that this vulnerability is exposed in ssh—but only to authenticated sessions. Web applications like cgi-scripts may be vulnerable based on a number of factors; including calling other applications through a shell, or evaluating sections of code through a shell.” Stephane warned. But if an attacker does not have an SSH account this exploit would not work.

This is a serious risk to Internet infrastructure, just like Heartbleed bug, because Linux not only runs the majority of the servers but also large number of embedded devices, including Mac OS X laptops and Android devices are also running the vulnerable version of bash Software. NIST vulnerability database has rated this vulnerability “10 out of 10” in terms of severity.
HOW TO CHECK FOR VULNERABLE SHELL
To determine if a Linux or Unix system is vulnerable, run the following command lines in your linux shell:
If you see the words “shellshock” in the output, errrrr… then you are at risk.
BASH BUG PATCH
You are recommended to disable any CGI scripts that call on the shell, but it does not fully mitigate the vulnerability. Many of the major operating system and Linux distribution vendors have released the new bash software versions today, including:
If your system is vulnerable to bash bug, then you are highly recommended to upgrade your bash software package as soon as possible.
via thehackernews.com 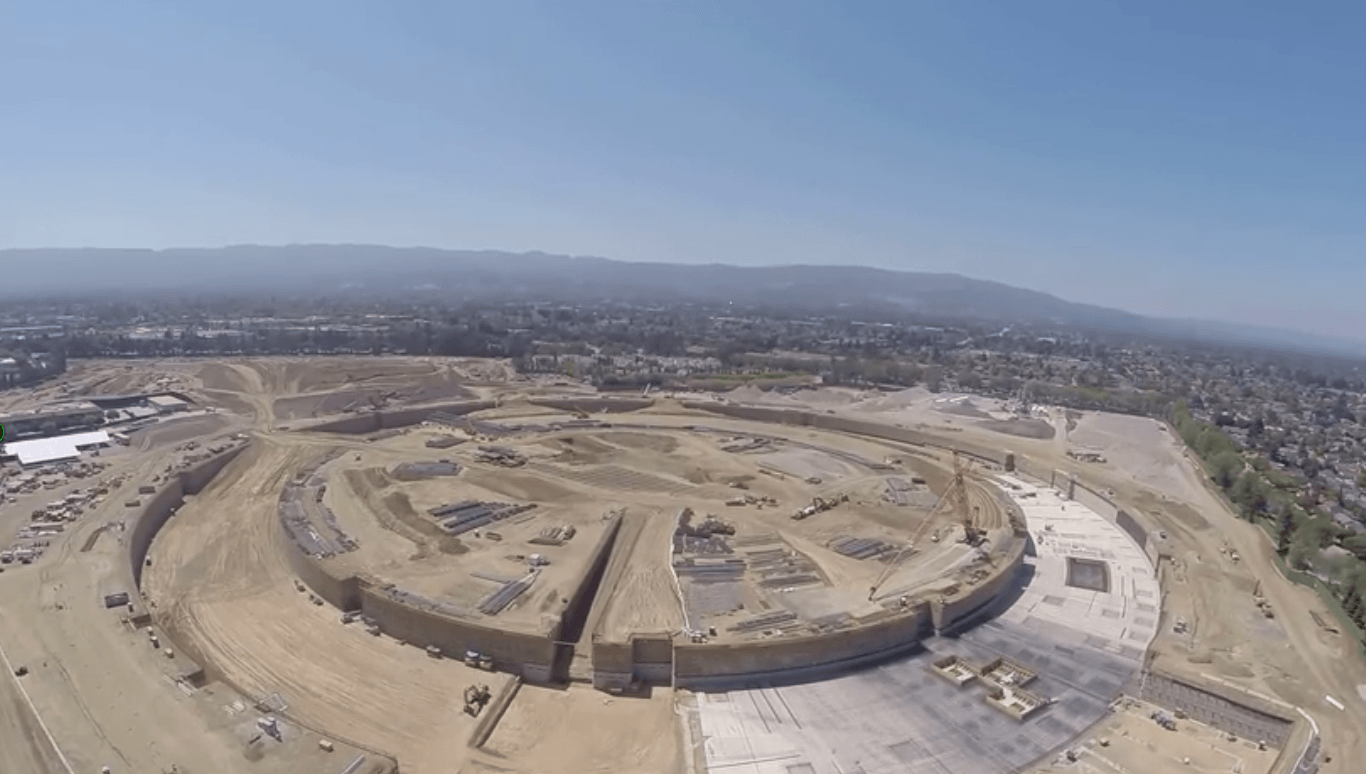 Apple’s New Spaceship HQ Doesn’t Look Like A Spaceship Yet, But It’s Huge