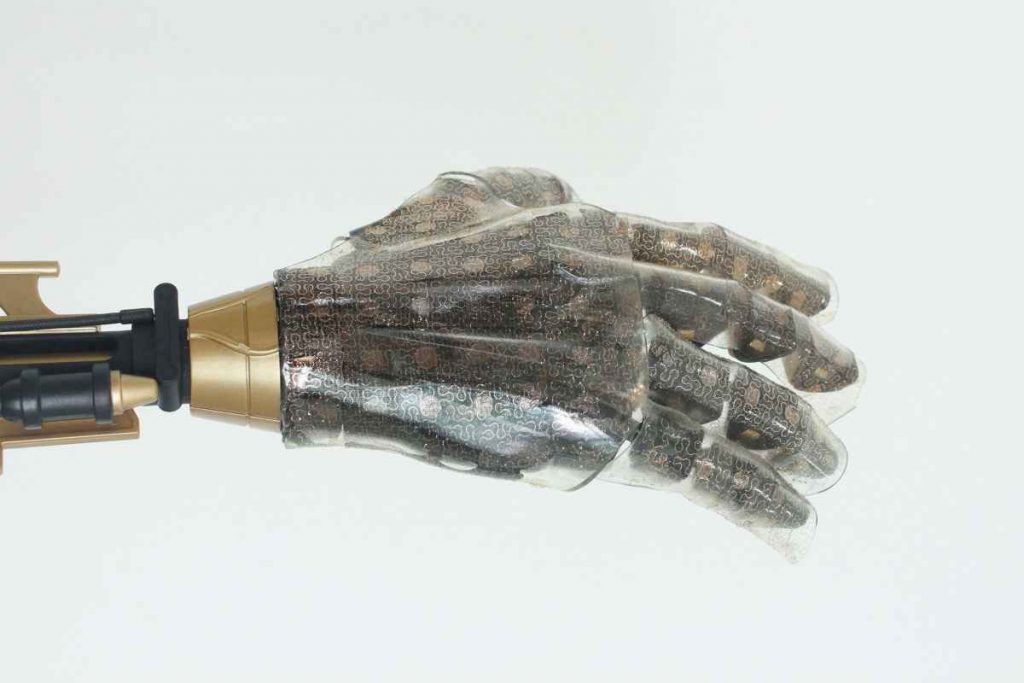 Prosthetic limbs that can be controlled by an amputee’s thoughts or muscle movements already exist. But what if they could also sense the environment and then send that information back to the amputee’s nervous system?

In order to create prosthetics that can function more like real body parts, scientists are designing artificial skins that pick up on tactile information. So far, these skins have gotten very good at sensing pressure—in fact, a skin designed by Stanford engineers is 1,000 times more sensitive than human skin. Another is self-healing.

But a new skin built by researchers in South Korea may be the smartest artificial skin yet. It’s stretchy, like real skin, and it can sense pressure, temperature, and humidity. It even has a built-in heater so it feels like living tissue. The researchers tested the artificial skin on a prosthetic hand, and they hope that some day, it will interface with a patient’s nerves so amputees can feel everything the fake skin feels.

“For prosthetic devices and artificial skin to feel natural, their temperature profile must be controlled to match that of the human body.”

“The prosthetic hand and laminated electronic skin could encounter many complex operations such as hand shaking, keyboard tapping, ball grasping, holding a cup of hot or cold drink, touching dry or wet surfaces and human to human contact,” they write in the paper, which was published today in Nature Communications.

The bulk of the new skin is composed of a flexible, transparent silicone material called polydimethylsiloxane — or PDMS. Embedded within it are silicon nanoribbons that generate electricity when they’re squished or stretched, providing a source of tactile feedback. They can also sense whether an object is hot or cold.

The humidity sensors are made up of capacitors. When the polymer surrounding a capacitor absorbs water, the moisture changes the polymer’s ability to store a charge. The capacitors measure that storage change and use it to determine the moisture levels of the environment.

Humidity sensors in the artificial skin were able to distinguish between wet and dry diapers.

The researchers tested the humidity sensors in a somewhat unconventional way. First, they compared the artificial skin’s humidity readings to the measurements of a commercial humidity sensor, and the results matched up pretty well. That’s normal protocol. But just to be extra scientifically rigorous, the researchers had the prosthetic hand prod various diapers, and it turned out it was able to distinguish between wet and dry diapers. Success!

Next came the heating element.

“For prosthetic devices and artificial skin to feel natural, their temperature profile must be controlled to match that of the human body,” the authors write. Thermal actuators control how much heat the artificial skin emits. And although there are very simple ways to measure whether or not the skin maintains a steady 98 degrees Fahrenheit, the researchers preferred to place the hand on a plastic baby doll (hopefully it was washed after touching those soggy diapers) and then measured the amount of heat the hand transferred to the doll. It was within the normal human range.

Zhenan Bao, an artificial skin engineer at Stanford, who was not involved in the new paper, called the work exciting. She said that although the authors have created artificial skins with temperature, pressure, and humidity sensors before, integrating it with the stretchy substrate is novel.

By adjusting the shape of the silicon nanoribbon patterns, the researchers can adjust how stretchy the skin is. For regions where the skin doesn’t need to stretch, such as the fingertips, the nanoribbons are packed in a tight linear pattern to maximize sensitivity. For areas like the wrist, which need more flexibility, the nanoribbons form a more loopy pattern, allowing for more room to expand by up to 16 percent.

“This is an important demonstration of the applications of stretchable electronics,” said Bao.

At the very least, perhaps this invention will fulfill every parent’s dream: Diaper-changing robots. 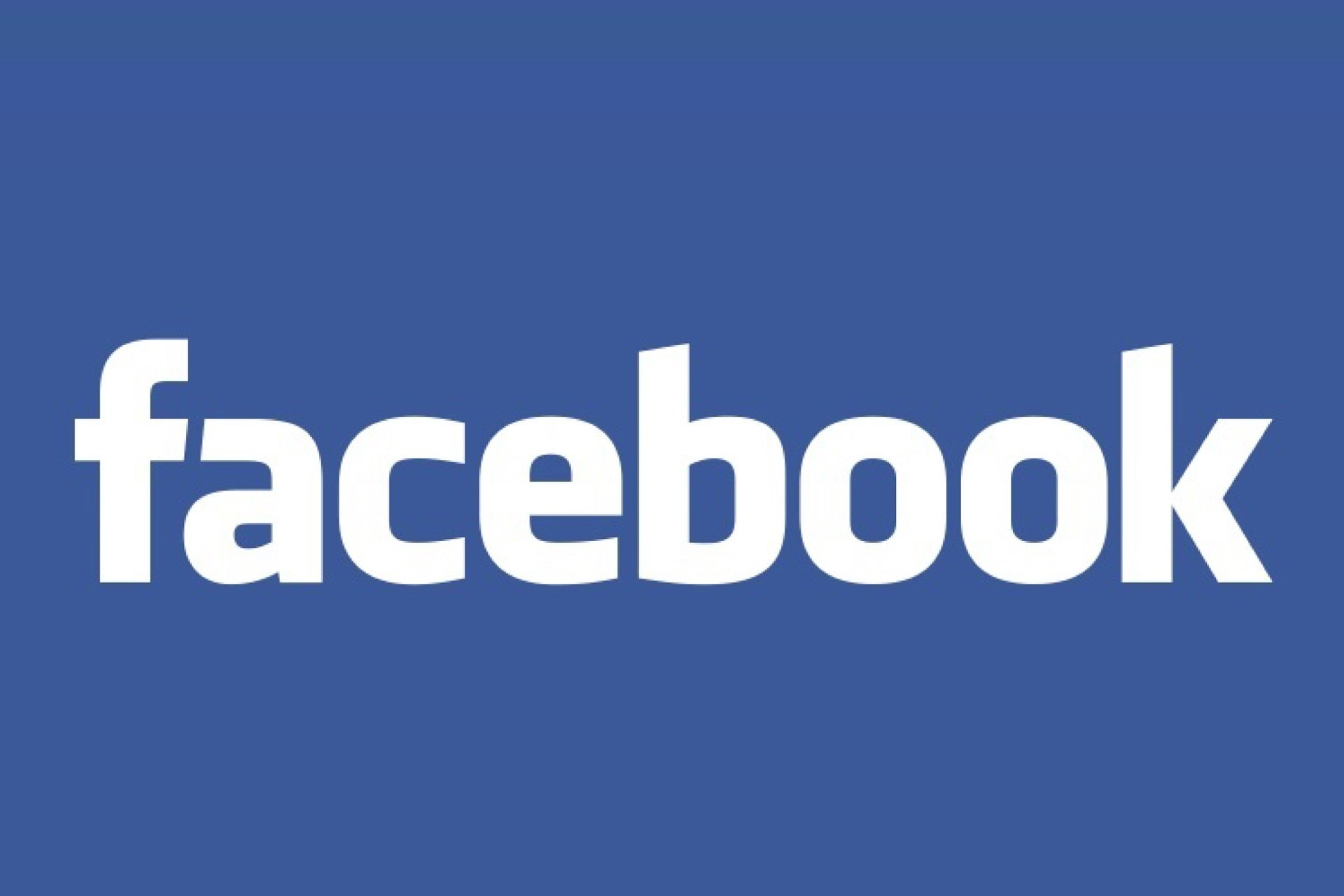 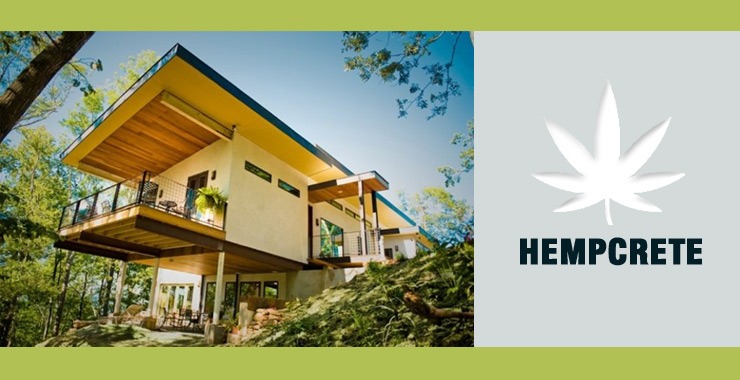 Hempcrete: The Future Of Construction 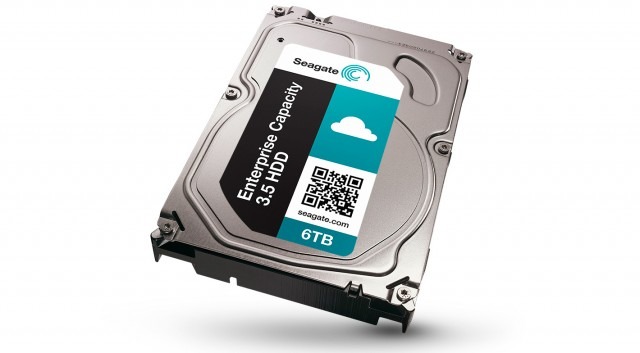