Rescue robots are better when they travel in packs. Snake bots, slithering like their reptilian namesakes, are great at crawling through narrow spaces, but they’re fairly slow. Quadcopter drones can quickly fly over and around obstacles, but once on the ground they can’t too much besides take off again. A new chimera-like creation, from the Modular Robotics Lab at the University of Pennsylvania, combines two snakebots and one quadcopter into a sort of drone superorganism, bringing rescue robots together for difficult situations.

Together, this motley team of robots is known by their superhero-esque moniker H.E.R.A.L.D., which stands for Hybrid Exploration Robot for Air and Land Deployment. The drone is explicitly designed as an alternative to stronger, heavier robots that use force to power over rubble. A lighter approach leaves the rubble in place, and means rescue bots can find people where they are while not making the situation worse.

Roboticist Stella Latscha led the team of researchers that presented the drone last week at the2014 IEEE/RSJ International Conference on Intelligent Robots and Systems. Right now, the robot is just a demonstration, but in the future hybrid robot teams like this one could venture into ruined buildings to save trapped humans.

Watch it fly in a lab below: 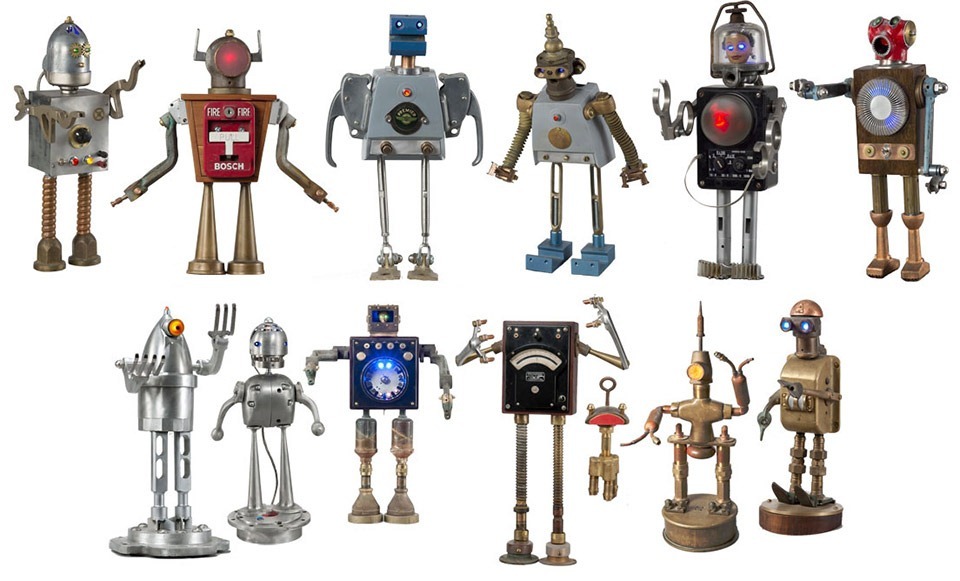