Princeton University researchers have developed a new method to increase the brightness, efficiency and clarity of LEDs, which are widely used on smartphones and portable electronics as well as becoming increasingly common in lighting.

Using a new nanoscale structure, the researchers, led by electrical engineering professor Stephen Chou, increased the brightness and efficiency of LEDs made of organic materials (flexible carbon-based sheets) by 58 percent. The researchers also report their method should yield similar improvements in LEDs made in inorganic (silicon-based) materials used most commonly today.

The method also improves the picture clarity of LED displays by 400 percent, compared with conventional approaches. In an article published online August 19 in the journal Advanced Functional Materials, the researchers describe how they accomplished this by inventing a technique that manipulates light on a scale smaller than a single wavelength.

“New nanotechnology can change the rules of the ways we manipulate light,” said Chou, who has been working in the field for 30 years. “We can use this to make devices with unprecedented performance.”

A LED, or light emitting diode, is an electronic device that emits light when electrical current moves through two terminals. LEDs offer several advantages over incandescent or fluorescent lights: they are far more efficient, compact and have a longer lifetime, all of which are important in portable displays.

Current LEDs have design challenges; foremost among them is to reduce the amount of light that gets trapped inside the LED’s structure. Although they are known for their efficiency, only a very small amount of light generated inside an LED actually escapes.

“It is exactly the same reason that lighting installed inside a swimming pool seems dim from outside – because the water traps the light,” said Chou, the Joseph C. Elgin Professor of Engineering. “The solid structure of a LED traps far more light than the pool’s water.”

In fact, a rudimentary LED emits only about 2 to 4 percent of the light it generates. The trapped light not only makes the LEDs dim and energy inefficient, it also makes them short-lived because the trapped light heats the LED, which greatly reduces its lifespan.

To combat the reflection of ambient light, engineers now add light-absorbing materials to the display. But Chou said such materials also absorb the light from the LED, reducing its brightness and efficiency by as much as half.

The solution presented by Chou’s team is the invention of a nanotechnology structure called PlaCSH (plasmonic cavity with subwavelength hole-array). The researchers reported that PlaCSH increased the efficiency of light extraction to 60 percent, which is 57 percent higher than conventional high-end organic LEDs. At the same time, the researchers reported that PlaCSH increased the contrast (clarity in ambient light) by 400 percent. The higher brightness also relieves the heating problem caused by the light trapped in standard LEDs.

Chou said that PlaCSH is able to achieve these results because its nanometer-scale, metallic structures are able to manipulate light in a way that bulk material or non-metallic nanostructures cannot.

Chou first used the PlaCSH structure on solar cells, which convert light to electricity. In a 2012 paper, he described how the application of PlaCSH resulted in the absorption of as much as 96 percent of the light striking solar cells’ surface and increased the cells’ efficiency by 175 percent. Chou realized that a device that was good at absorbing light from the outside could also be good at radiating light generated inside the device – offering an efficient solution for both light extraction and the reduction of light reflection.

“From a view point of physics, a good light absorber, which we had for the solar cells, should also be a good light radiator,” he said. “We wanted to experimentally demonstrate this is true in visible light range, and then use it to solve the key challenges in LEDs and displays.”

The physics behind PlaCSH are complex, but the structure is relatively simple. PlaCSH has a layer of light-emitting material about 100 nanometers thick that is placed inside a cavity with one surface made of a thin metal film. The other cavity surface is made of a metal mesh with incredibly small dimensions: it is 15 nanometers thick; and each wire is about 20 nanometers in width and 200 nanometers apart from center to center. (A nanometer is one hundred-thousandth the width of a human hair.)

Because PlaCSH works by guiding the light out of the LED, it is able to focus more of the light toward the viewer. The system also replaces the conventional brittle transparent electrode, making it far more flexible than most current displays.

“It is so flexible and ductile that it can be weaved into a cloth,” Chou said.

Another benefit for manufacturers is cost. The PlaCSH organic LEDs were made by nanoimprint, a technology Chou invented in 1995, which creates nanostructures in a fashion similar to a printing press producing newspapers.

“It is cheap and extremely simple,” Chou said.

Princeton has filed patent applications for both organic and inorganic LEDs using PlaCSH. Chou and his team are now conducting experiments to demonstrate PLaCSH in red and blue organic LEDs, in addition the green LEDs used in the current experiments. They also are demonstrating the system in inorganic LEDs. 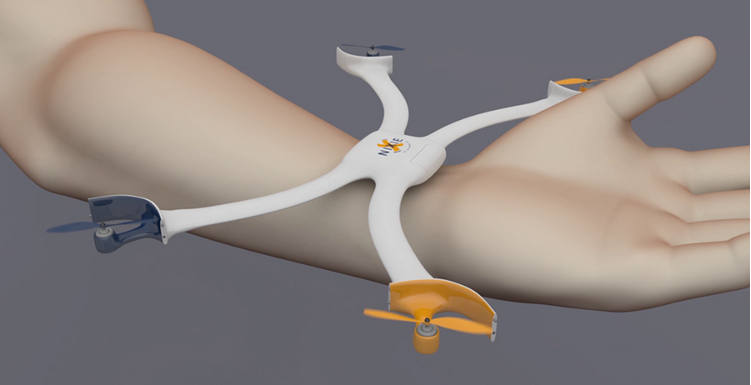 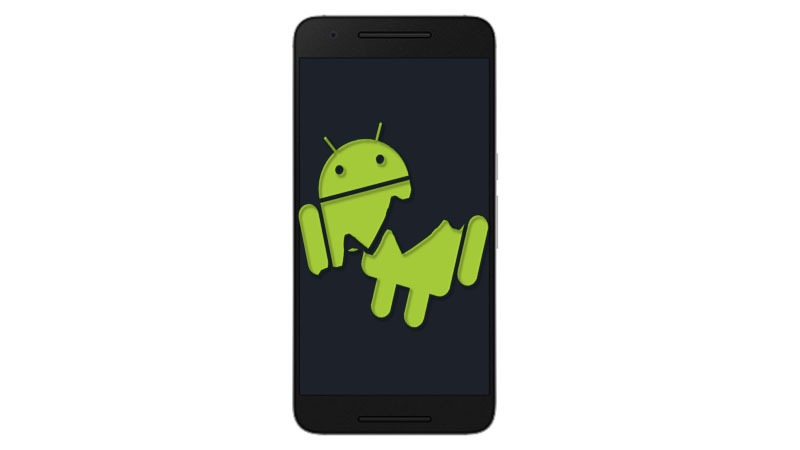