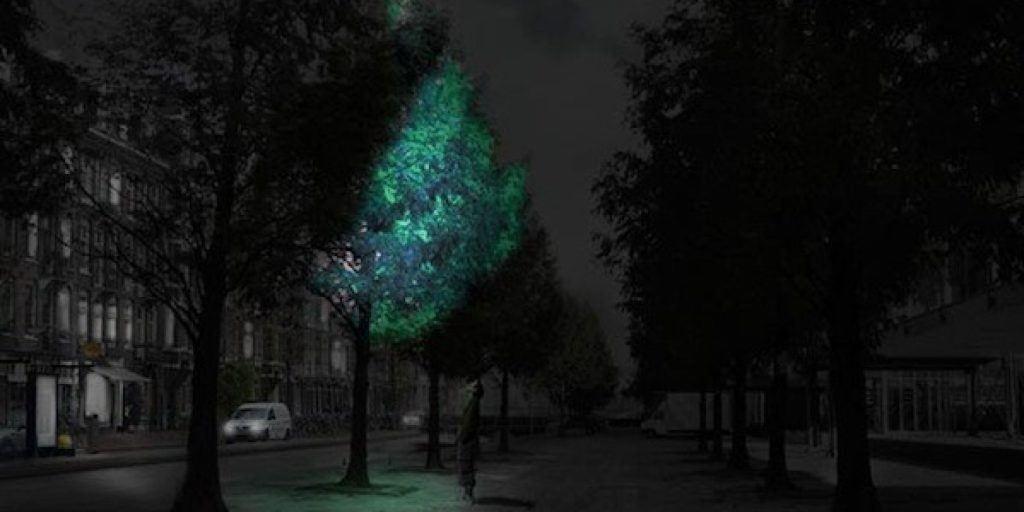 Reading Time: 2 minutes
Dutch designer Daan Roosegaarde’s team — who have conceptualized smart, interactive highways and parks that remove smog particles — are turning their attention to bioluminescent jellies and bacteria. By merging their light producing compound with plants, the team envisions illuminating city streets with trees that glow at night.


The glow-in-the-dark plant concept has been around for a while. A University of Cambridge team modified genetic material from fireflies and the luminescent bacterium Vibrio fischeri to boost the production of light-yielding enzymes that can ultimately be inserted into genomes — they called it BioBricks. A Kickstarter campaign for glowing plants using no electricity was funded just last year. And earlier this month, we read about algae street lamps that store energy produced through photosynthesis in the day to generate light at night. Clearly, interest is high.

“When a jellyfish is deep, deep underwater it creates its own light,” Roosegaarde tells Dezeen. “It does not have a battery or a solar panel or an energy bill. It does it completely autonomously. What can we learn from that?”
That led him to Alexander Krichevsky of the State University of New York, Stony Brook. He founded tech company Bioglow to commercialize autonomously luminescent (or “autoluminescent”) plants based on research his team published in PLOS One in 2010. The luciferase enzyme catalyzes the light-emitting reactions in different organisms. Luminous bacterial light-emission is encoded by the lux operon. So the team generated two lines of common Nicotiana tabacum houseplants that carried the bacterial lux operon from Photobacterium leiognathi. As a result, the plants can produce luciferase and their substrates, luciferins. The company unveiled the Starlight Avatar glowing plant earlier this year.
Roosegaarde is collaborating with Krichevsky to use a collection of these plants for a large-scale installation designed to look like bioluminescent trees. “I mean, come on, it will be incredibly fascinating to have these energy-neutral but at the same time incredibly poetic landscapes,” he says. Here’s a video from Dezeen of Roosegaarde talking about biomimicry at SXSW in Austin:
Relatedly, Studio Roosegaarde is working on a project called Glowing Nature, which doesn’t involve genetic modifications. Using work with bioluminescent mushrooms, they hope to coat trees with a “biological paint” so they’ll glow at night. Trials for the paint will being this year. 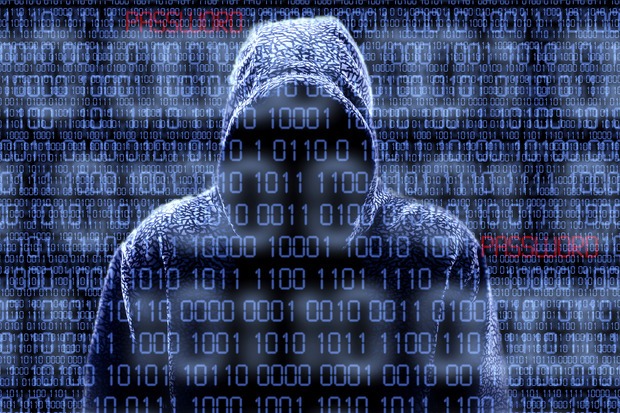