Electronic cigarette manufacturers may have highlighted its numerous benefits to let you lead a healthy, stress-free life, what they certainly did not highlight was that the device can be used for malware distribution as well.

Electronic cigarettes, popularly known as e-cigarettes, produce vapors simulating smoke of a real cigarette and to do this the device needs to be charged. And in most cases, the charging is done through a computer via a USB connection.

How the charger can be used to infect your computer with a malware was recently reported in a thread to Reddit.

A company executive’s computer was getting infected repeatedly with a malware and no amount of anti-malware protection, cleaning, and robust security was able to thwart the data compromise. The IT experts were unable to nail the problem and then they decided to investigate if the executive’s personal routine had any changes.

It was then that they found out that the executive had switched to e-cigarettes in an attempt to quit smoking and lead a healthy life. The IT experts discovered that the charger of the e-cigarette was compromised and the moment it was connected to the computer, the malware would connect it to a remote server and download the malicious software.

To avoid such risks, it is advised to disable data pins on the USB and keep only cable charge to prevent any information exchange between the devices it connects.

Alternatively, use a USB Condom, a gadget that connects to USB and makes data pins ineffective. 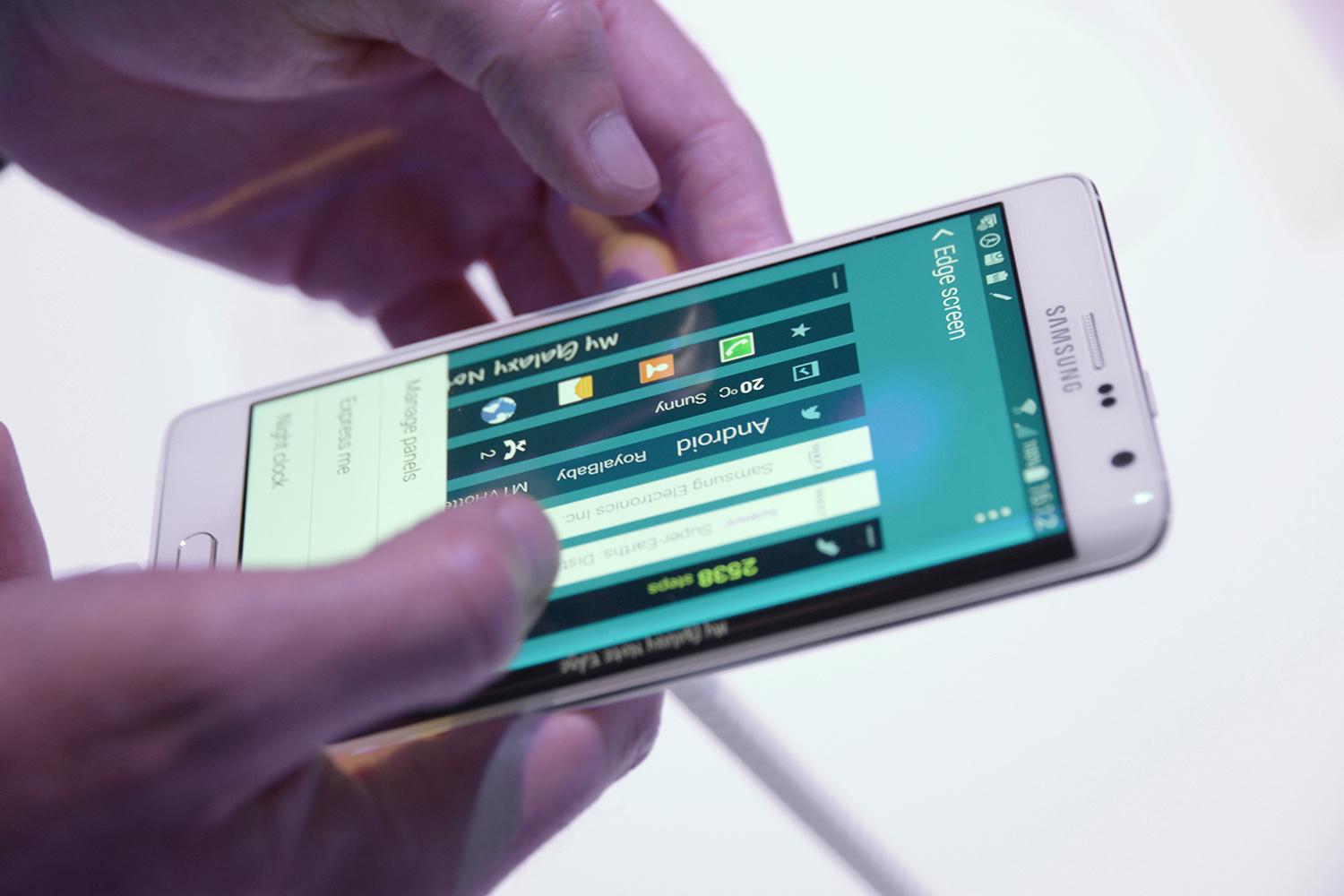 Samsung has found a way to boost Wi-Fi speeds fivefold 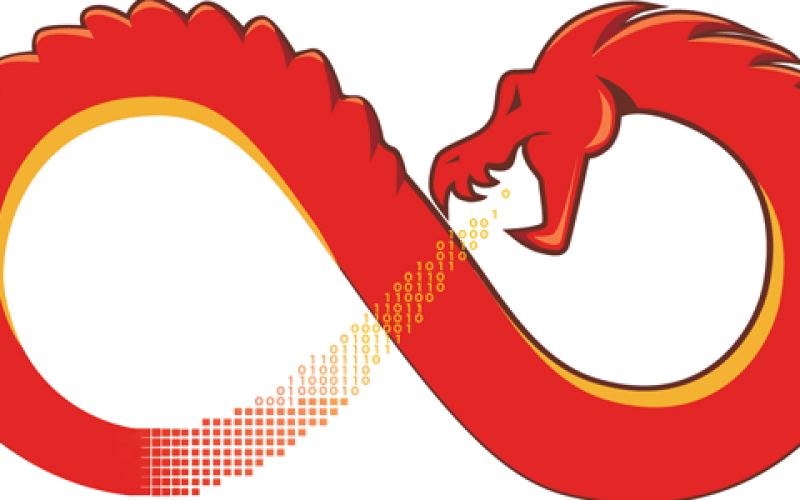 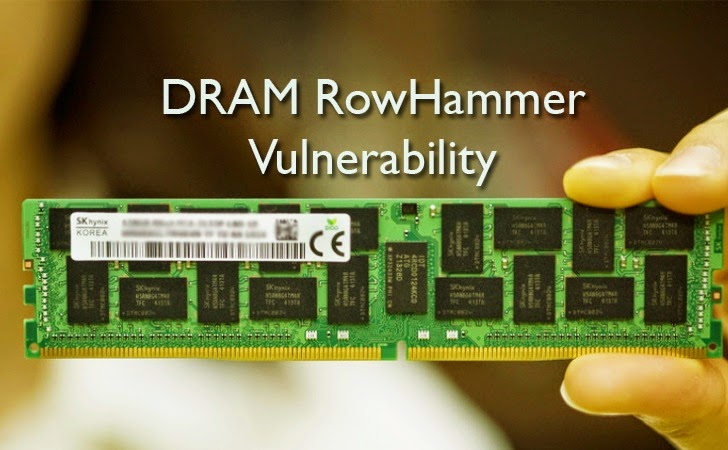