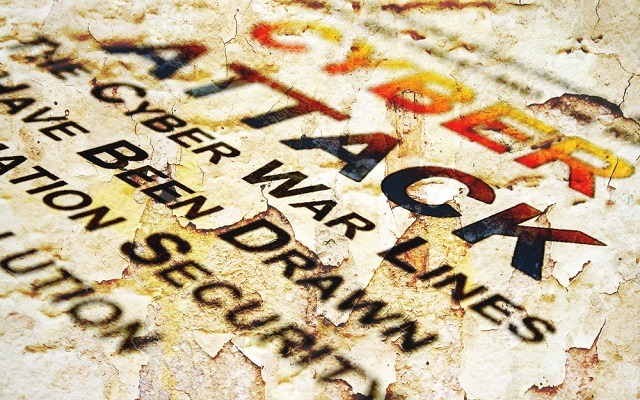 How can information security ever be taken seriously as an industry with people –and some professionals—using such a silly term? Cyber?

Cyber is derived from the Greek word meaning skilled in steering or governing, neither of which directly apply to the Internet which is decentralized by design and therefore cannot be directly steered nor governed. The Internet is a resilient network of free-flowing information and data.

Earliest uses of the term cyberspace date back to the early 1980s, namely “Burning Chrome”, the 1982 Omni magazine story by William Gibson, and later Neuromancer, his 1984 Hugo and Nebula award winning novel

“All I knew about the word ‘cyberspace’ when I coined it was that it seemed like an effective buzzword. It seemed evocative and essentially meaningless,” Gibson said in the 2000 documentary No Maps for These Territories.

“It was suggestive of something, but had no real semantic meaning, even for me, as I saw it emerge on the page.”

I do not fault Gibson for the subsequent and often inaccurate uses of “cyber.” For one thing the term “Cyberpunk” best defines a unique period of literature from 1980-1990. To call that period anything else would be inaccurate.

Rather, the use of “cyber” outside of the 1980s has become more of a differentiator. Those who know about computers, the Internet, and information security today largely refrain from using it (or using it as often).

While those who don’t really understand computers, the Internet, and information security apply it liberally, like sunscreen.

Something similar has happened within science fiction. Within the genre, use of the term “Sci-Fi”for science fiction has long been considered a pejorative term. Sci-Fi was first used by Forrest J. Ackerman in 1954 and is derived from “Hi-Fi,” a 1950s marketing term for high fidelity stereo systems.

It also is a differentiator. BattleStar Galactica is pure sci-fi (sometimes pronounced “skiffy” if you really want that fingers on chalkboard effect), but Blade Runner certainly is not. It’s SF.

This may seem to be splitting hairs, but it is important. As noted in New York magazine back in 1996, “Cyber is such a perfect prefix. Because nobody has any idea what it means, it can be grafted onto any old word to make it seem new, cool – and therefore strange, spooky.”

Even Gibson admitted his term was “essentially meaningless.” Except computer networking is a known quantity. As is the Internet.

While having all these electrons interconnecting between different devices can be spooky at times, trivializing the networking process with pithy prefixes might not help secure budget or increase education. Or improve the overall quality.

Yet what would replace cyber?

So ingrained is it in our current culture, which prefers CSI to the clunky Crime Scene Investigation, nothing really springs to mind except to call it what it is. Think of how cool would it be to see CSI: Information Security on TV instead. Or better yet, CSI: Infosec.

CSI: InfoSec, if such a show proved to be popular, might even get people thinking about their personal information and the security associated with it, if only because at some point their brains would parse the “info” and “sec” parts of the word.

It would also get people thinking about information security beyond desktops and laptops.

The Internet of Things, then, might provide the break in current terminology. Cyber seems almost antiquated to refer to the digital communications between your door lock, home thermostat and digital TV.

New expressions are needed. It’s not really cyber when your coffee maker connects to the home automation hub, is it? (It’s another point of vulnerability, but that’s another topic entirely). 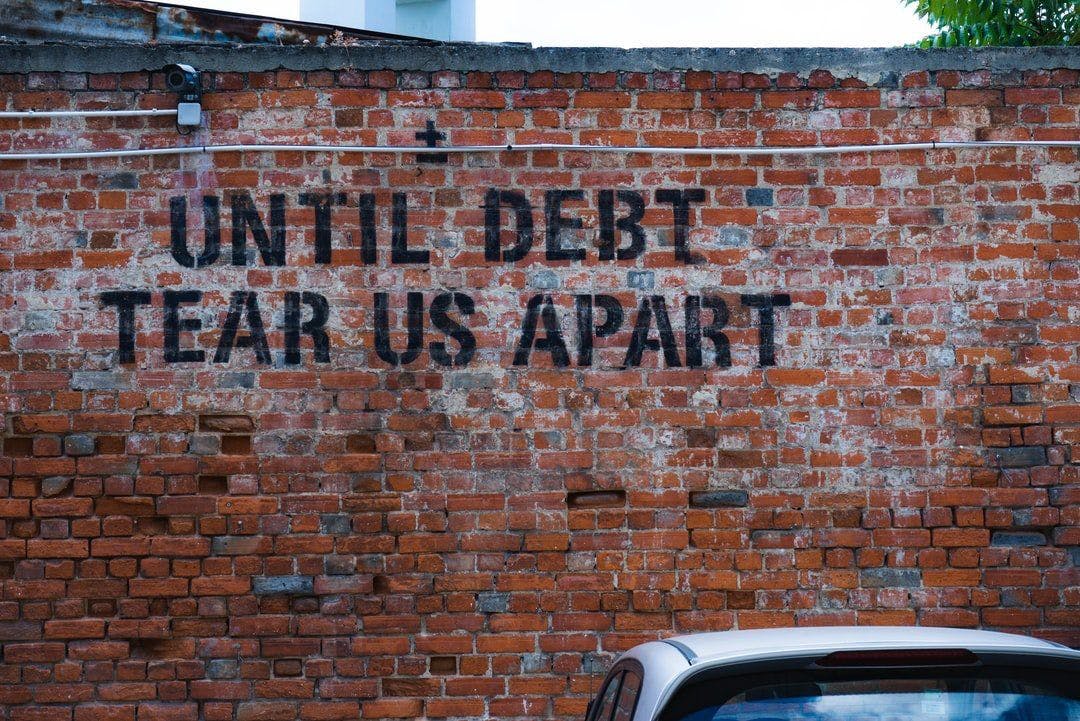 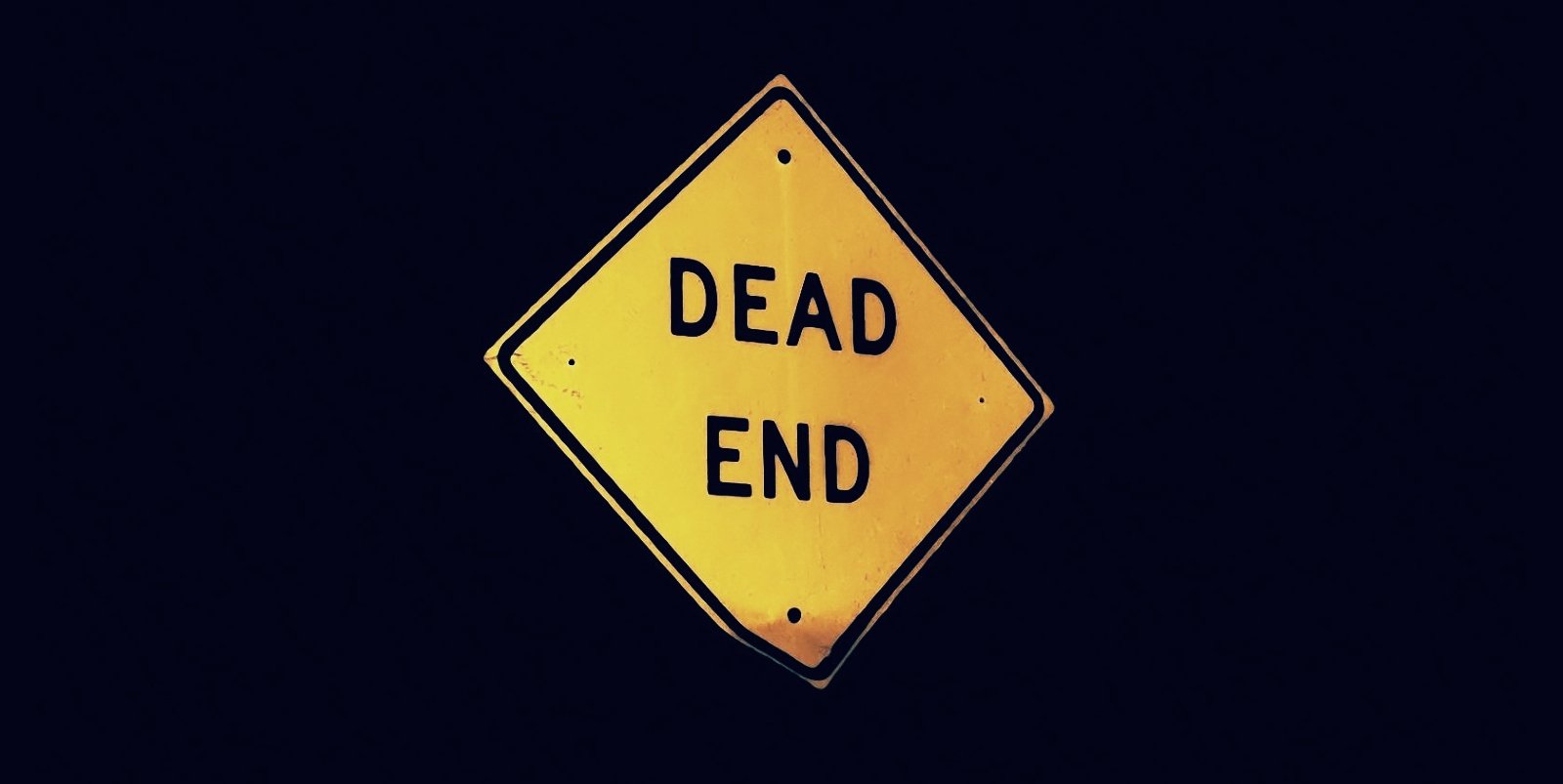