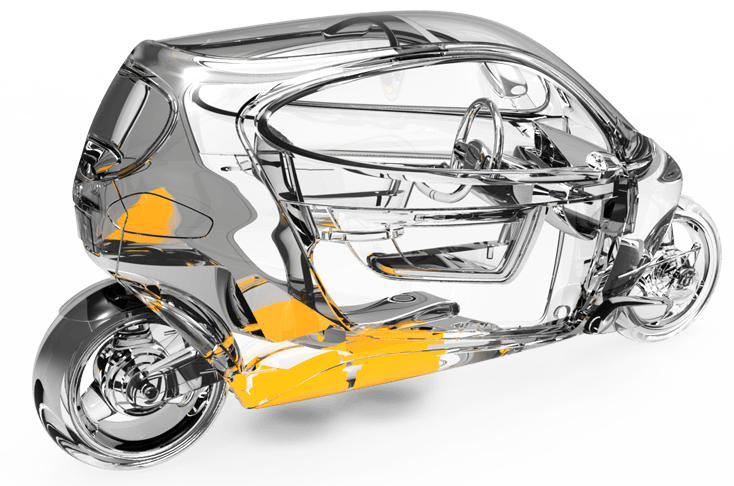 As any avid biker will tell you, motorcycles have a lot of advantages over cars – they use less fuel, accelerate faster, are more maneuverable, can be parked in more places, and don’t incorporate the weight of extra seating for passengers who are non-existent on solo commutes. As many other people will tell you, however, motorcycles also leave their occupants open to the rain and cold, and can potentially tip over and scatter those occupants across the road. That’s where Lit Motors’ C-1 comes into the picture. It’s a proposed fully-enclosed two-passenger electric motorbike that uses an electronically-controlled gyroscopic stabilizing system to stay upright when stopped, or even when struck from the side in an accident.

Lit Motors is based out of San Francisco, and is headed up by industrial/automotive designer Daniel Kim. The idea for the C-1 came to him after he had traveled around the world for a year, seeing the transportation challenges and innovations in developing nations. “I met thousands and thousands of people, and learned how cultures function and how people get around,” he told us. “It was an amazing experience. That’s basically what informed me, for the rest of my life.”

So far, Kim and his team have developed an operating model of the C-1’s flywheel-based stabilization system, along with a full-scale fiberglass mock-up of the vehicle itself. They are now working on a hand-built steel uni-bodied working prototype, which should reportedly be complete within about three months. Plans call for an initial run of production vehicles to be available at a price of about US$24,000 by late 2013, with that price going down to $16,000 once full production gets under way in 2014.

Different versions of the C-1 will be available for different markets. The model aimed at First World countries will have an 8-10 kilowatt-hour battery pack, while a model intended for developing nations will be rated at about 4-6 kWh. The vehicle will incorporate electric hub motors in both wheels, at least one of those motors being a high-performance Remy HVH unit. The top speed should be at least 120 mph (193 km/h), with driving range for the higher-end model expected to sit at around 150 to 220 miles (241 to 354 km) per charge, depending on the exact size of the battery.

While the C-1’s light weight, aerodynamic shape and low rolling resistance should allow it to get decent mileage, KERS (Kinetic Energy Recovery System) technology will also help in that department. As is the case with the self-balancing Thrustcycle SRT, kinetic power that would otherwise be lost in the braking process will instead be used to assist in spinning up the flywheels. Along with providing stability, those wheels will also deliver power back to the drivetrain when the vehicle is accelerating, giving the battery pack a break.

The flywheels will be located beneath the vehicle’s floor, and should generate over 1,300 lb/ft (1,763 Nm) of torque in the final, commercial model. Although previous attempts at gyroscopically-stabilized vehicles such as the Gyro-X were rumored to be tippy when cornering at high speeds, Kim assures us that a patented system will keep that from being the case with the C-1.

As with many existing newer cars, the vehicle will also utilize various connectivity protocols to stay in contact with the internet. This will allow its driver to be continuously aware of factors such as traffic, construction, and adverse weather conditions – where applicable, alternate routes will be suggested.

Some fairly big names have become interested in the project. While Daniel was first developing the C-1 as a student at the Rhode Island School of Design, it caught the attention of Robin Chase, co-founder and former CEO of Zipcar, the world’s largest car-sharing service – she has since become “a huge proponent” of the vehicle. The MIT Media Lab also provided assistance in its design. More recently, Jason Hill, lead designer with the now-defunct Aptera Motors, signed on to work on the final design of the C-1.

Should you want one…

Lit Motors is now accepting US$250 refundable deposits, from people interested in becoming early adopters of the vehicle. Approximately 25 deposits have been made so far, mainly from Europe. When and if it hits the market, the C-1 may face some competition from the E-Tracer, a fully-electric version of the Monotracer cabin motorcycle made by Swiss company Peraves. Unlike the C-1, however, the E-Tracer lacks a gyroscopic stabilizing system – instead, its driver must manually deploy retractable outrigger supports when slowing down or coming to a stop.

“We’re creating a safe motorcycle, and that’s never been done in the way that we’re doing it, where it’s also incredibly efficient” said Kim. “We’re trying to open up safety to a huge market of 200 million motorcyclists, daily in the world. We have a huge market, and I think we could have a lot of impact.”

The video below shows how the C-1 might operate in the real world. 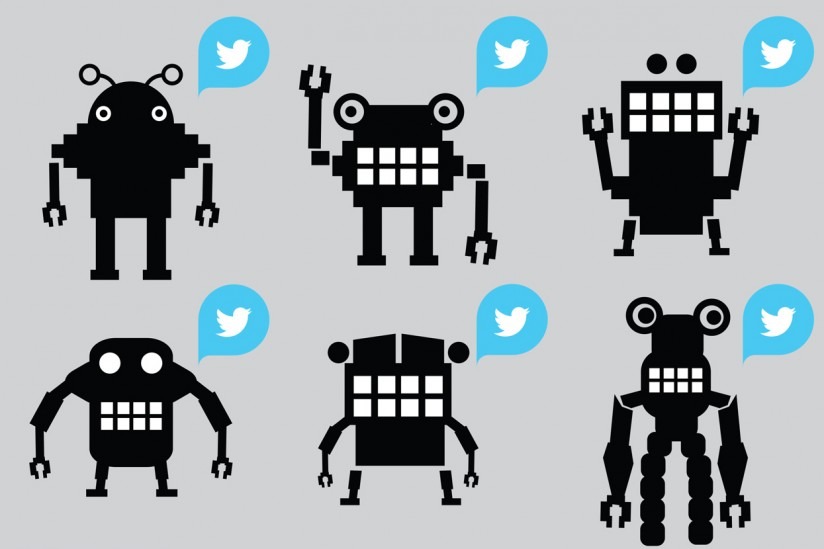 Beware of the online war of propaganda 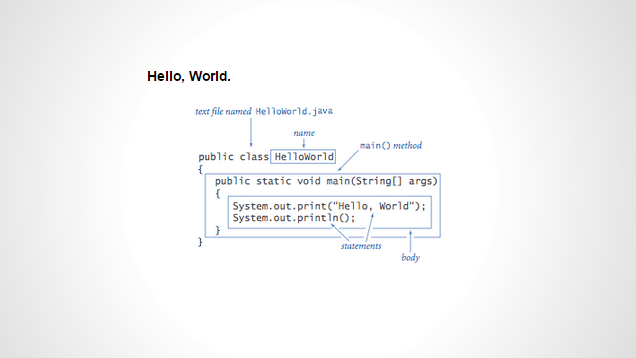