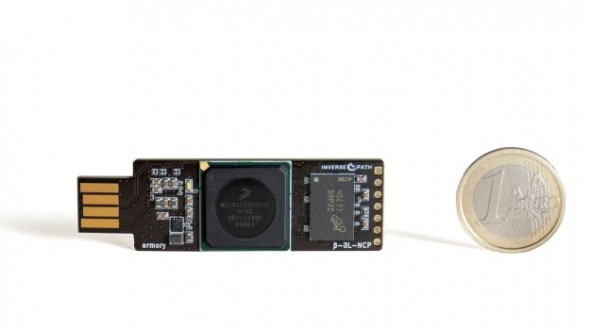 Inverse Path, an Italian consulting and security research firm, has been developing this pocketable device to tackle a wide variety of security tasks. It’s called the USB Armory, and it can function as a portable Tor router, a password manager, a Bitcoin wallet, an authentication token, and even a full-blown pentesting computer. Itcan also emulate a USB flash drive if you really want it to — fully encrypted, of course.

USB Armory is built around a Freescale i.MX53 processor, a similar chip to the one in Bunny Huang’s open Novena laptop. Clocked at 800Mhz and stuffed with 512MB of RAM, the Armory packs plenty of power. A micro SD slot on the back of the board lets you install whatever ARM-compatible OS (including Debian, Ubuntu, and Android) and software you require.

Armory is also about as open as devices come. Inverse Path has posted everything in a GitHub repository should you want to assess its trustworthiness or tinker with the code.

Inverse Path is crowdfunding the USB Armory, but there’s a twist. Unlike pretty much every other campaign you’ve ever read about, they’re not offering deep discounts to supporters. It’s more like Inverse Path is taking actual pre-orders, since they’re asking the same price right now ($130) as for the retail version of the Armory.

Inverse also has 40 units ready to ship immediately, though unsurprisingly those were snapped up in a hurry. 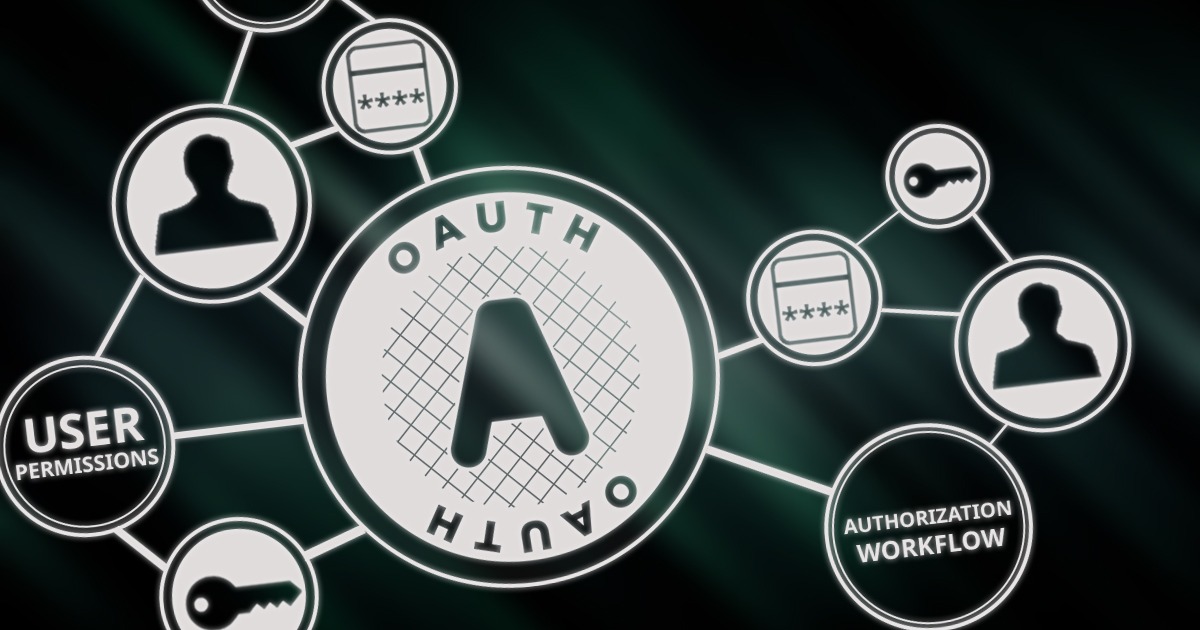