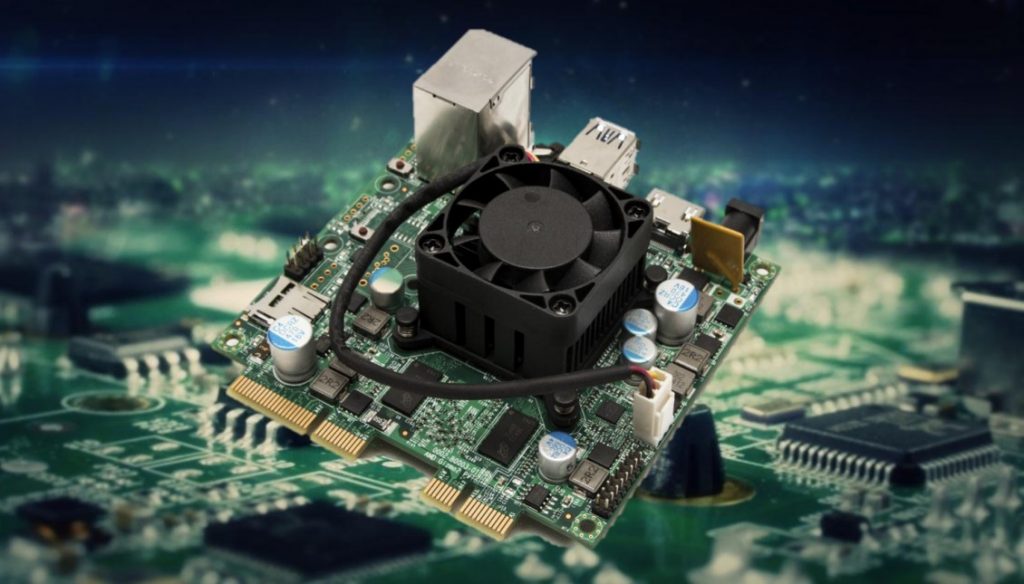 Makers of the world, there’s a new Gizmosphere development board for building the devices which one day may be found at the heart of smart home networks, automated and embedded systems, kiosks, gaming rigs, and more.

Gizmo 2 is the successor to the original, open-source Gizmo 1 hardware platform developed in partnership by Advanced Micro Devices, Element14, Sage, and TimeSys. Gizmo 2 was launched Tuesday at the Electronica show in Germany and is now available for order via Gizmosphere.org or through Raspberry Pi distributor Element 14’s North American distribution partner Symmetry.

The new development board is priced at $199, which makes it a fair bit costlier than the Raspberry Pi or Arduino platforms, but it’s also packing more powerful components and is aimed at makers with intermediate to expert hardware design skills, according to AMD’s Kamal Khouri.

“We learned a lot from the first board, and as [Gizmosphere] partners, we went out and improved the platform for Gizmo 2,” said Khouri, director of marketing for AMD’s Embedded business unit. “We do believe the Maker revolution is underway—things like crowdsourcing are playing a big role in the emergence of individuals bringing their ideas to fruition. Whether it’s in areas like wearables, home automation, music, art, gaming, even garden automation—it’s kind of funny, but it’s almost cool now to be a geek.”

As with Gizmo 1, the Gizmo 2 platform runs Linux, including the Embedded Linux distributed by TimeSys, and Windows Embedded 7 and 8. The Gizmosphere partners have also added support for the Minoca operating system to the new board. Sage provides hardware debug solutions for the project.

The Gizmo 2, a 4-inch-by-4-inch form factor board, is based on an AMD Embedded G-Series System-on-a-Chip (SoC) featuring a dual-core, 1GHz central processor and a 300MHz Radeon 8000 Series graphics processor. The board runs on 9 watts and includes a boatload of I/O which can be utilized or not, depending on device designs. You can check out the full spec list below.

While there are no rules as to what can be built up from Gizmo 2, Khouri said AMD and its partners see the board as a great candidate for building “powerful aggregation points” collecting and controlling data from home automation and other connected Internet of Things (IoT) sensor-based systems.

He also stressed that the board is being offered to hardware developers who have “graduated” in a sense from simpler, more barebones platforms.

“We have a niche with the intermediate to expert maker who’s run out steam with their Arduino board or Raspberry Pi. But Gizmo 2 is still an open source platform, there is not one piece of proprietary tech in this,” Khouri said.

The Gizmosphere partners have built a couple of proof-of-concepts designs with Gizmo 2, including a 7-foot-tall kiosk with 50-inch, 1080p monitors which run smoothly thanks to AMD’s Radeon GPU, and a “3D Pong” arcade game which Khouri described as a “spectral-sonic, gesture-controlled audio-visual experience.”

As far as what the future might bring once makers begin tinkering with the Gizmo 2 board—the sky’s the limit, according to the AMD executive.

“The one demo, the spectral 3D Pong gesture thing, it’s something we are actually working towards expanding into the realm of 3D printing. So think of taking sophisticated CAD tools and a gesture-based interface, and what if you gave user the ability to manipulate the shapes of objects in virtual reality and send them to a 3D printer to be printed,” Khouri said.

“That’s something you couldn’t do with Raspberry Pi, but you could do it with Gizmo 2.” 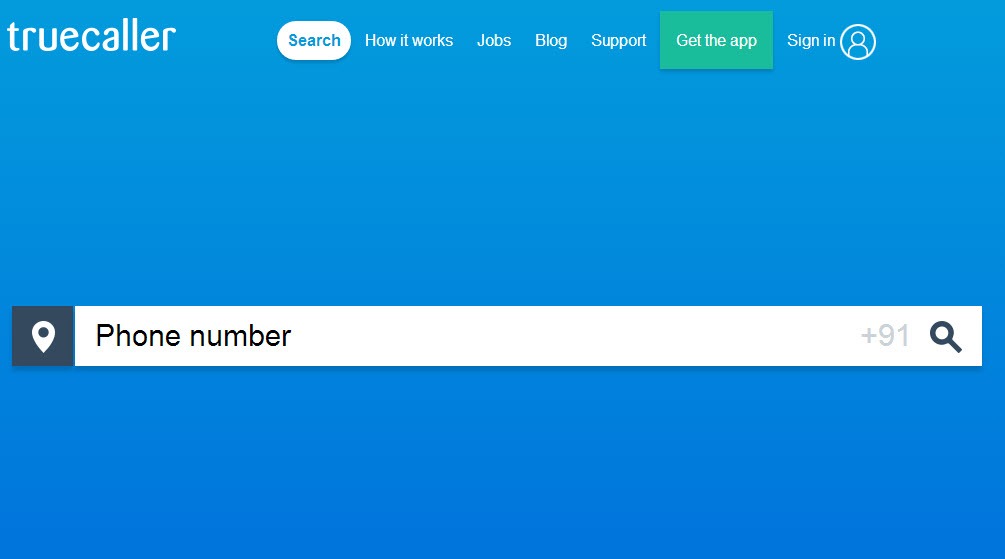 How To Remove Your Phone Number From TrueCaller 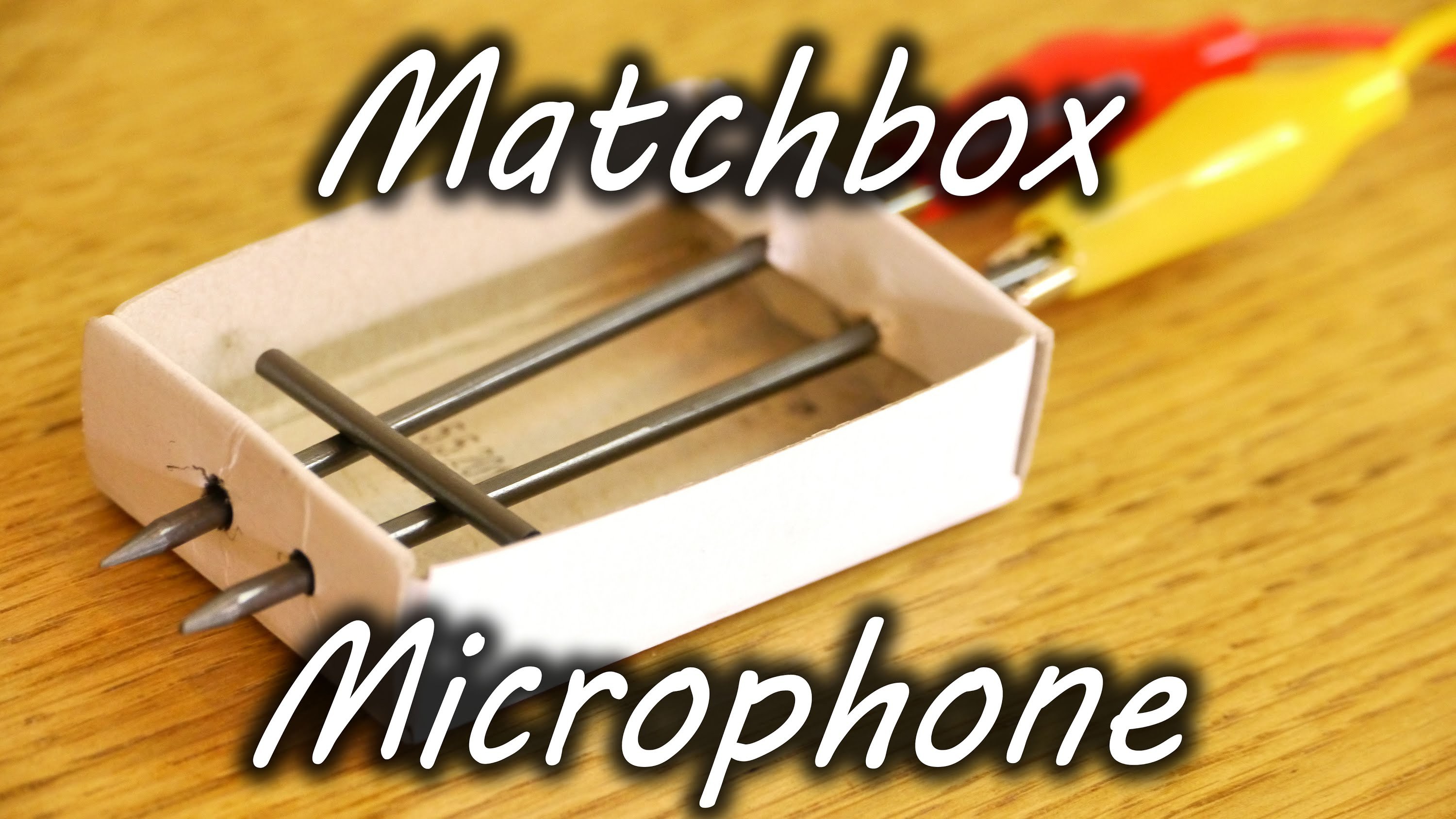