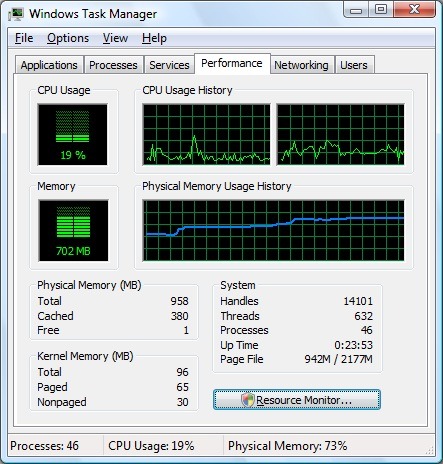 The Microsoft developer who wrote Task Manager, along with other utilities and games, has popped up to “write this stuff down before I forget it all”.

A post on Reddit goes into detail about the tool, familiar to every Windows expert, which if you are lucky lets you terminate errant applications or processes, as well as providing some handy stats on how your PC is or is not performing.

Dave Plummer, or davepl, “started in MS-DOS in 1993 and spent a little more than a decade at Microsoft, leaving after Server 2003”, he told the University of Regina. He talked about the challenges of “coding for a billion machines”, saying: “It’s like you’re building one bull to be released into an infinite number of china shops.”

It was under 100K for the exe and never flashed or crashed, that was my thing!

Plummer worked on Double Space, which increased available disk-space in MS-DOS. In his spare time, he developed a utility called VisualZIP, which lets you view compressed Zip files like folders, and sold it as shareware before it was picked up by Microsoft for integration into Windows.

It sounds like a relaxed arrangement, and Task Manager had similar origins.

“The Windows Task Manager was a shareware app I wrote in my den that I was planning to sell on the side,” Plummer said. “But when [Windows NT architect] Dave Cutler saw it, he agreed to let me check it into the product, so I donated that one.”

Plummer said: “TM is one of the apps I’m most proud of because it is probably the first or at least most visually complicated app to ever be fully resizable in all dimensions without any flicker… it was under 100K for the exe and never flashed or crashed, that was my thing! Having the GDI32 and User32 guys down the hall sure helped.”

He also offered some tips. “If Task Manager ever hangs or crashes, start another by pressing ctrl-shift-esc,” he said. This requests a “secret code” from the existing instance, and if not received, starts another one; and this works to launch the utility even “if the Shell/Explorer is dead”.

According to Plummer, many users do not appreciate the full capabilities of his utility, which can be used to launch applications without using the Shell (a life-saver in some circumstances). File – Run new task is the option for this. Another widely unknown feature is the ability to display additional columns, letting you dive into different types of working set for memory usage, and see details like I/O reads and writes.

Plummer claimed: “There should be nothing that TaskMgr can’t kill – it will even escalate privilege and (if you have it) enable debug privilege to attach to and kill apps that way if needed. If TM can’t kill it, you’ve got a kernel problem,” a statement that was quickly challenged by Reddit users.

Plummer left Microsoft in 2003 before the release of Windows Vista, and while Task Manager still exists in Windows 10, it has changed and expanded substantially. “I remember something about journalists making news by using TM to kill the root winlogon session, for example, which would bugcheck the machine intentionally,” he said. “They likely started to protect people from themselves by disallowing killing win32k.sys and other essential components.”

It is not Plummer’s fault that Task Manager now opens in a near-useless minimalist mode, until you click “More details”. 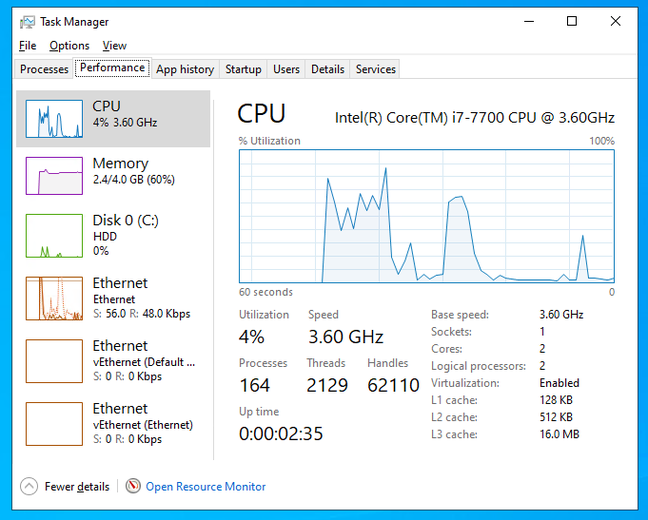 Plummer wrote other essential utilities including Space Cadet Pinball, a feature of Windows XP, though he said: “Maxis did the very original (M. Ridgeway) and mine was just a rewrite in 32-bit portable C using their art. That way it ran on the PowerPC, Alpha and MIPS as well.”

“I still, to this day, move Space Cadet Pinball on to my system every time I reinstall Windows 10,” noted one nostalgic commenter. 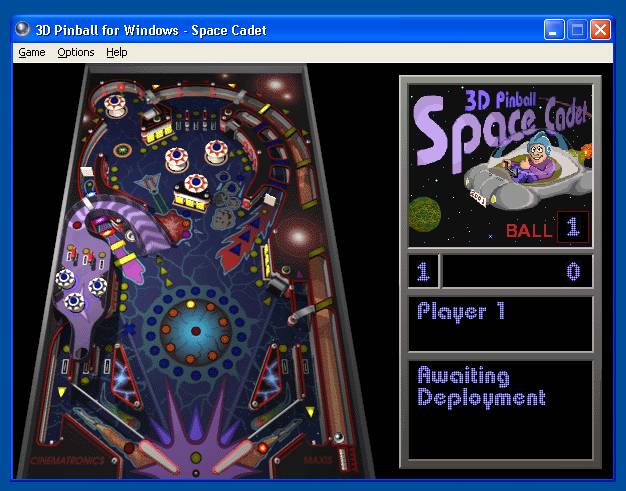 3D Pinball in Windows XP – from the author of Task Manager

Task Manager remains useful today, despite a little bit of neutering. It even runs on the nearly GUI-free versions of Windows like Server Core, though it is perhaps out of keeping with the trend towards more powerful command line tools. Tasklist and Taskkill work well, presuming of course that you can get to a command (or terminal) prompt. ® 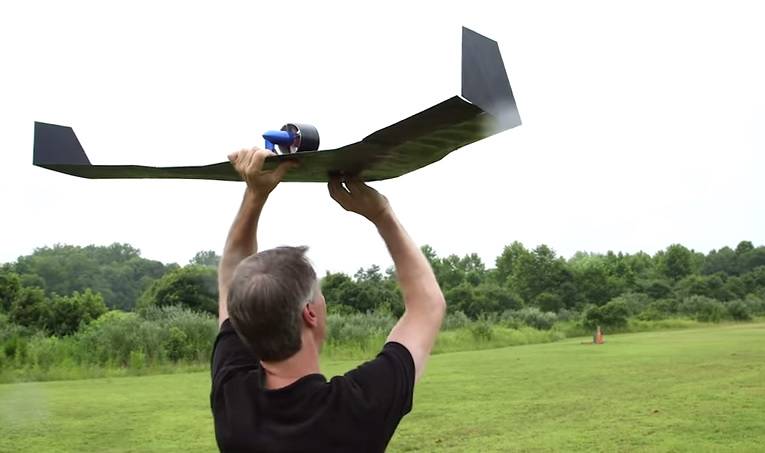 A Military-Grade Drone That Can Be Printed Anywhere 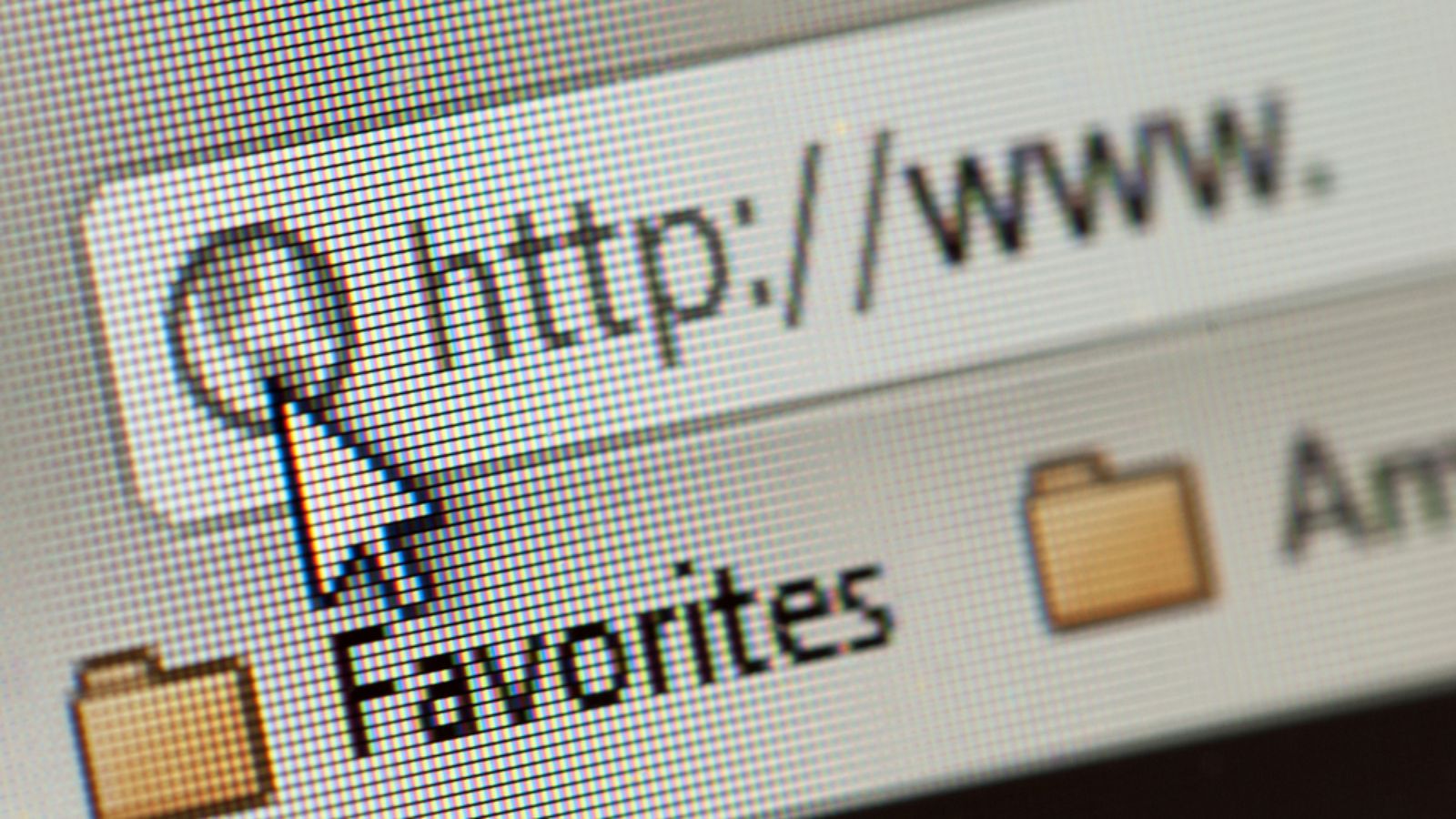