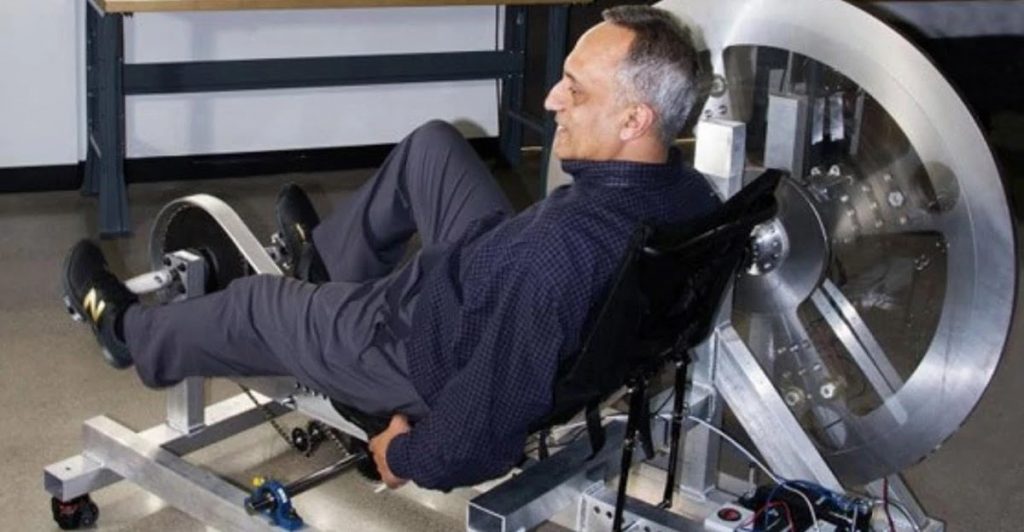 People often complain about both the high cost of energy and the fact that “they don’t have time to exercise.” This invention certainly solves both problems.

It is an invention that could provide free electricity to 1.3 billion people living without electricity due to extreme poverty. Manoj Bhargava has built an exercise bike to power the millions of homes around the world that have little or no electricity.

Early next year, he plans to distribute 10,000 of his free Electric – Battery Equipped – Bicycles to India, which he claims cover the energy needs of a home, lighting and other appliances for an entire day, by cycling an hour.

Bhargava, who dropped out of Princeton University after a year because he was bored and then lived for 12 years in an ashram in his hometown in India, does not stop in bicycles. He has tried to find ways to make seawater drinkable, boost body circulation, and provide unlimited amounts of geothermal energy through a graphene cable.

“If you have wealth, it is your duty to help those who do not have it,” he says. “Make a difference in people’s lives. Don’t just talk about it.”

Could his bike really work? Will people trust it, or will they have space in their homes for it? “It has enormous potential and opportunities for rural households,” said Ajaita Shah, CEO of Frontier Markets, a company that sells solar lamps and lighting systems in India and says she would like to try the bike on her customers living in rural areas.

“It’s so simple that we think we can make it for $ 100. A bicycle repairman can customize it anywhere,” Bhargava said in an interview. The pedal turns a generator that produces electricity, which is stored in a battery. 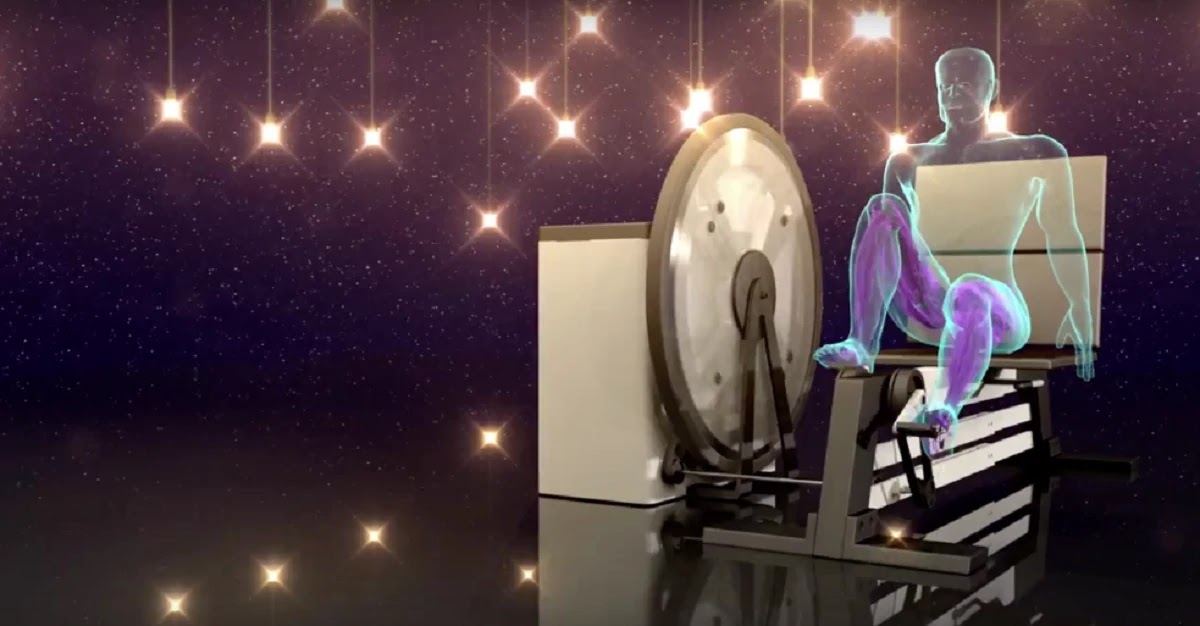 The first 50 bikes will be tested in 15 or 20 small villages in the northern province of Uttarakhand before the final total installation, which will happen in the first quarter of next year.

The Bhargava team has come up with innovative ideas in health, water, and energy. They design “Renew,” a medical device that acts as an auxiliary heart by sending blood from the legs to the body.

To deal with the drought, they have built the “Rain Maker,” which converts 1,000 gallons per hour of all kinds of water to drinking water and is already being tested at a desalination plant in New Mexico.

Bhargava has an even bigger idea that aims to make the world independent of fossil fuels, which emit greenhouse gases. Whatever people think about climate change, he says, “pollution is a problem.” His answer: draw the heat that is deep inside the Earth. 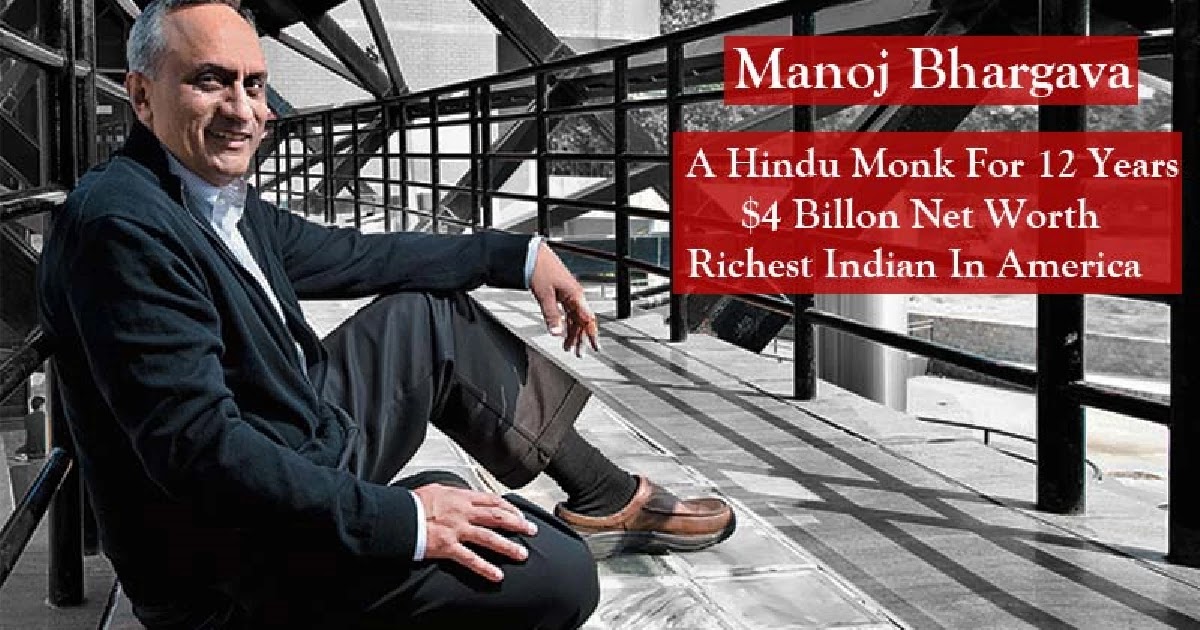 While geothermal energy is already widely used in some countries, such as Indonesia and Iceland, Bhargava is adopting a new approach. Instead of using steam mixed with chemicals to bring this heat to the surface, he will pump it with a graphene cable as the graphene is more durable than steel and is an incredible heat conductor.

“You don’t need any combustion… Once you bring the heat up, you don’t need to change any of the existing infrastructures,” he says, explaining that it could simply be distributed from existing units instead of coal, oil, or gas.

“This is, in my opinion, the ultimate solution,” he said, adding that this type of geothermal energy could replace 85% of fossil fuels today. He claims that according to the maps, half of the world has plenty of underground heat, which with graphene cables, could be distributed to the other half. 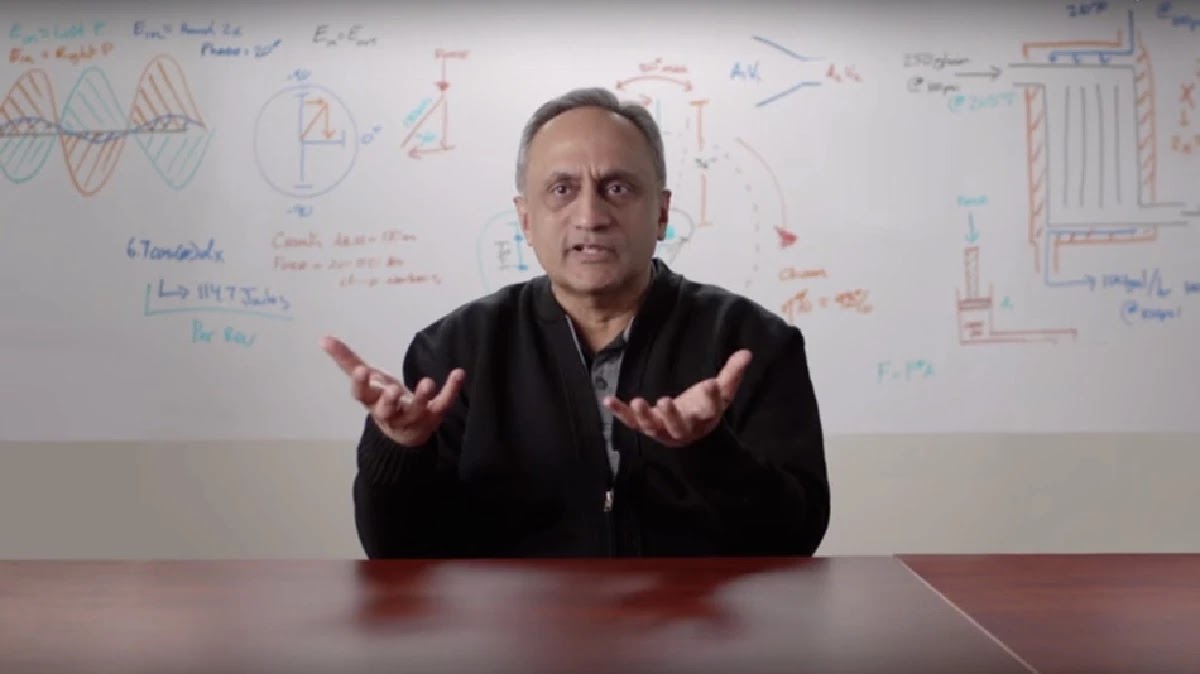 “I think someone is going to kill me,” he says, laughing, noting that such an idea could disrupt the geopolitical map. He works with a graphene research center in Singapore to develop a cable and plans to present the available images later this year.

Bhargava says he sees no altruism in his charity. “I like the job,” he says. “Ιt is not retribution. It’s gotta be this, otherwise ‘what else’ can I do?” 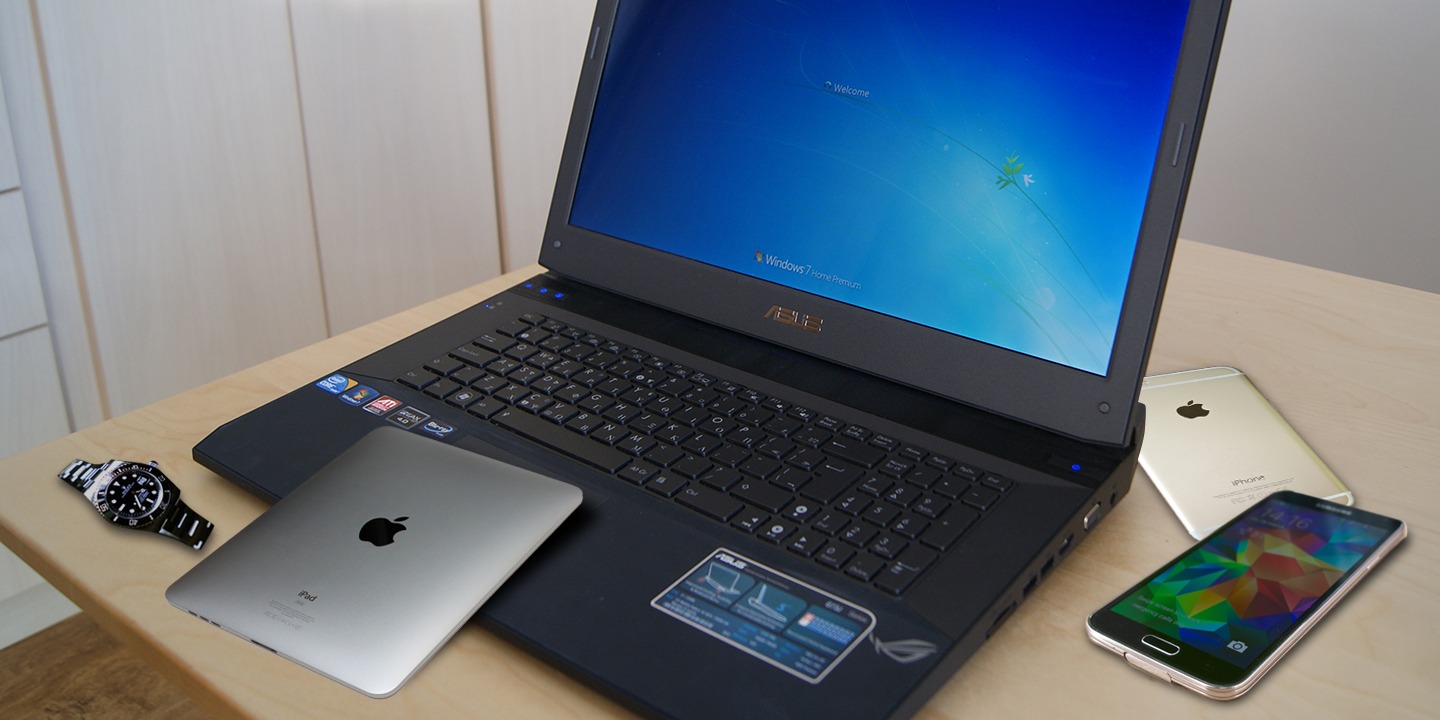 Confessions of a social engineer