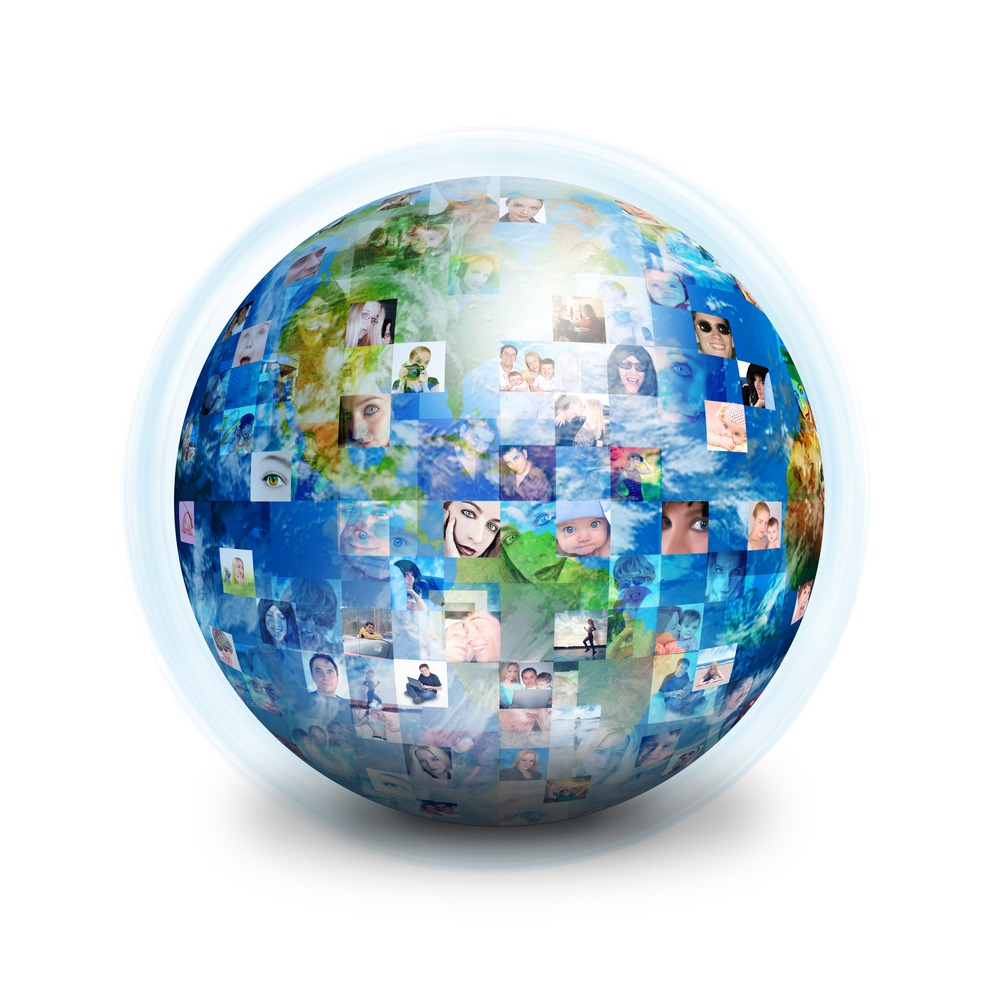 It was 25 years ago that Sir Tim Berners-Lee created an epoch-changing invention, the World Wide Web, a revolutionary way for people to share information using different computers.

The idea came to Berners-Lee while he was working at the CERN physics lab in Geneva.

The man himself describes what what was happening at the time:
“Well, it was in 1989 and the Internet already existed and you could send e-mail, but there were no websites. So there was no http, no html. There was no space of things you could click through. And it began because I was frustrated. It didn’t exist. I imagined a system where you could just click from one to the other and that was so compelling that I decided that I wanted to build it.”

Sir Tim was a 34-year-old software engineer at the time. Initially he wrote a paper called “Information Management”: A Proposal.” His boss wrote the paper was “vague, but exciting.”

The rest is history. The World Wide Web is used by billions around the world. The past is one thing, but Berners-Lee is thinking about the future: “We need to think about the next 25 years and make sure that we’ve established the principles that the web is being based on; principles of openness, principles of privacy, principles of not being censored, for example.”

For the 25th birthday, no candles nor cakes, just a wish: Berners-Lee says he would like to see the World Wide Web accessible and affordable for everyone in the world. 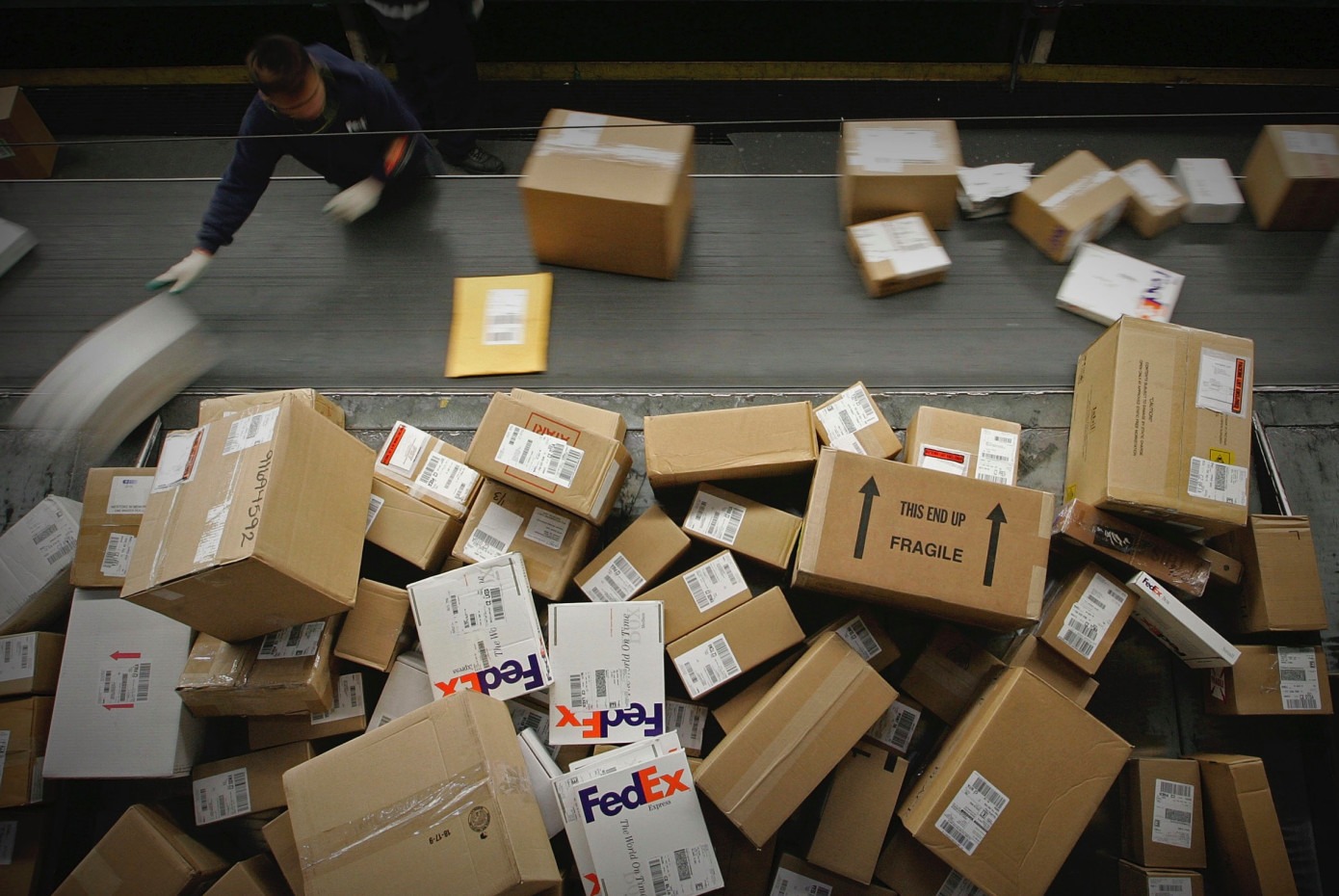 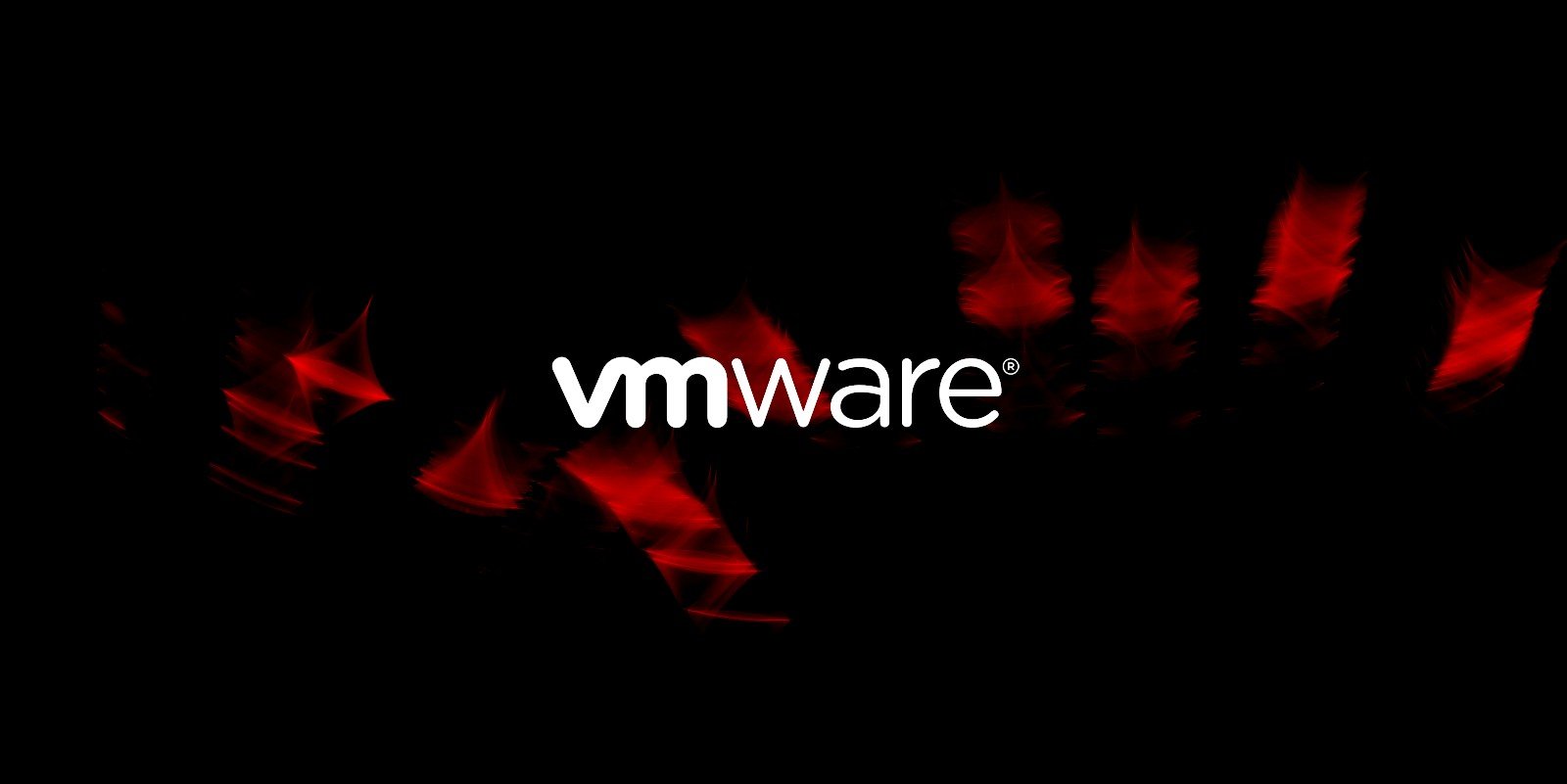