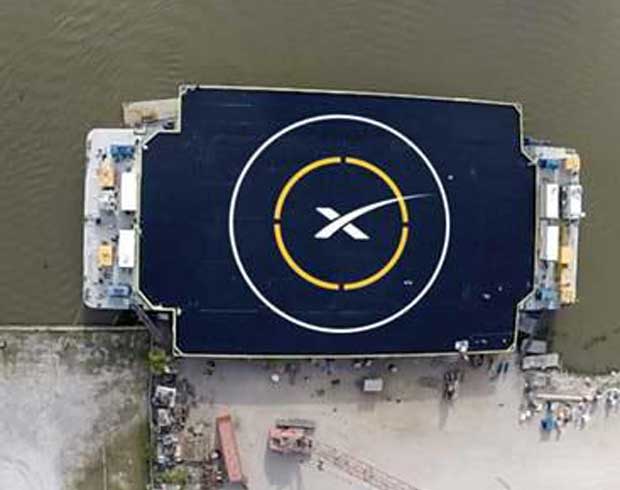 In the ongoing effort to lower the cost of commercial spaceflight, private companies hope to conquer a facet of rocket design NASA hasn’t fully explored yet: reusable rockets. Up until now, all space rockets have used disposable launch systems, meaning they’re designed to launch only once, and afterward, their parts are never recovered. The Space Shuttle was mostly reusable, but it still required an expendable — and pricey — external tank for lift-off. If a truly reusable launch system can be achieved, such a rocket could dramatically lower the cost of getting to space, since manufacturers wouldn’t need to replace their rockets after each liftoff.

Private spaceflight company SpaceX is hoping to be the first to turn this vision into a reality, by updating their Falcon 9 rocket to land safely on Earth after delivering cargo (and one day, maybe, people) to the International Space Station. That means the company had to come up with a solution no one has really needed before: a place for their rocket to land.

Well, it looks like Elon Musk is one step ahead as usual. On Twitter, the SpaceX CEO revealed an “autonomous spaceport drone ship” that will serve as a landing pad for the company’s reusable rockets. The ship is 300 feet by 100 feet, with wings that can extend its landing surface width to 170 feet. It also comes equipped with thrusters repurposed from deep-sea oil rigs, which will help keep the ship within three meters of its position during a storm.

In order to get the Falcon 9 rockets to land on the GPS-guided barge, SpaceX is fitting them with special “hypersonic grid fins,” positioned in a special “X-wing” configuration. The wings are stowed during launch but then deployed during descent, to help stabilize the rocket during reentry into the atmosphere. You can watch a test flight using the fins here:

SpaceX plans to attempt a rocket landing on the drone spaceport after its next NASA-sanctioned cargo mission to the International Space Station, which is in just a couple of weeks. Speaking at an MIT symposium in late October, Musk says the odds of a successful landing for this particular flight are at about 50 percent, but he’s much more hopeful about launches in the future. “There’s at least a dozen launches that will occur over the next 12 months,” Musk said. “I think it’s quite likely — probably 80 to 90 percent likely — that one of those flights will be able to land and re-fly.” 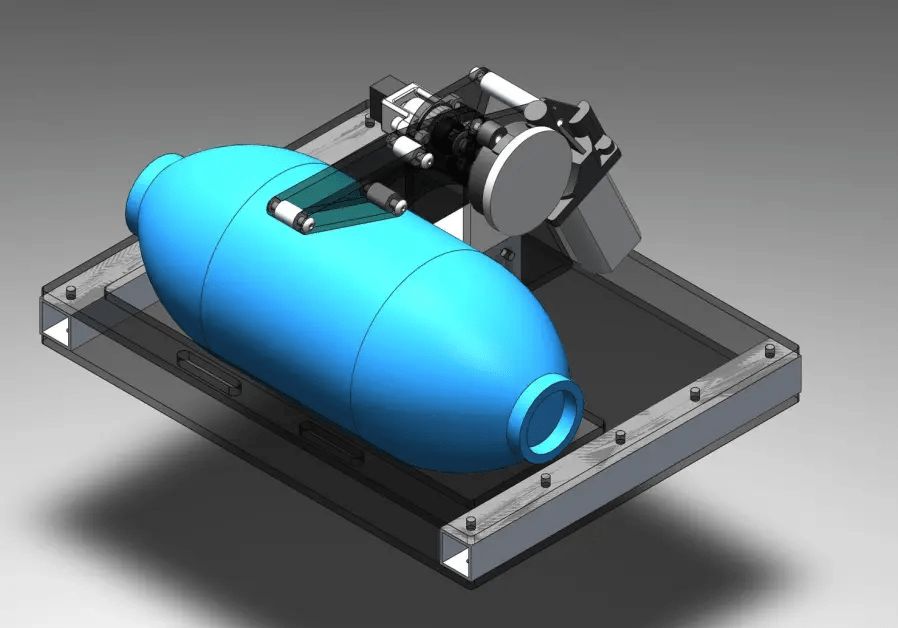