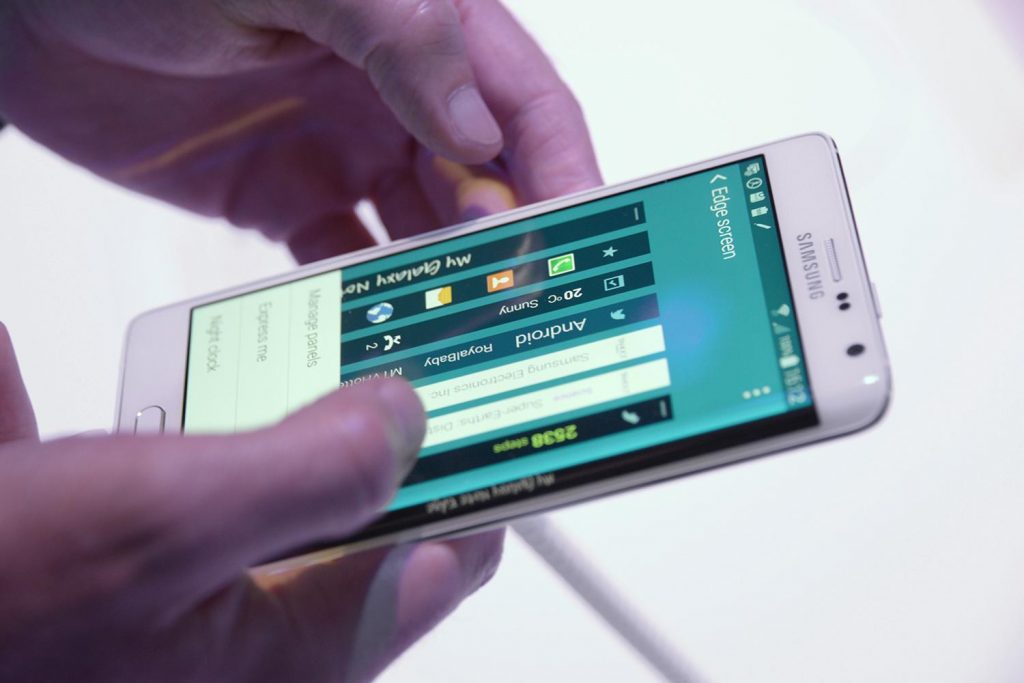 When it comes to Wi-Fi, it’s a tale of two speeds: the theoretical and the actual. Thanks to real-world stuff like walls and household appliances, the maximum network bandwidth you see on a router’s box remain more theory than reality — until now, if Samsung is to be believed. The technology giant claims to have developed a 60-GHz Wi-Fi technology that will bridge the gap between theoretical and actual Wi-Fi speeds.

Samsung says its technology will open up the door to data transmission speeds of up to 4.6 gigabits per second (Gbps), or 575 megabytes (MB) per second. This would be about five times faster than the current ceiling for Wi-Fi speeds for consumer electronics devices, which stands at around 866 megabits per second (Mbps), or 108 MB per second.

So, for example, a 1 gigabyte (GB) movie could be transferred between devices in fewer than 3 seconds, and uncompressed high-definition videos can be streamed from mobile devices to TVs in real time.

The company says it has solved the speed-killing issues that come with millimeter waves, which travel by line-of-sight and are stymied by walls and other obstacles, by making use of wide-coverage beam-forming antennae and micro beam-forming control technology, among other fancy-sounding things. 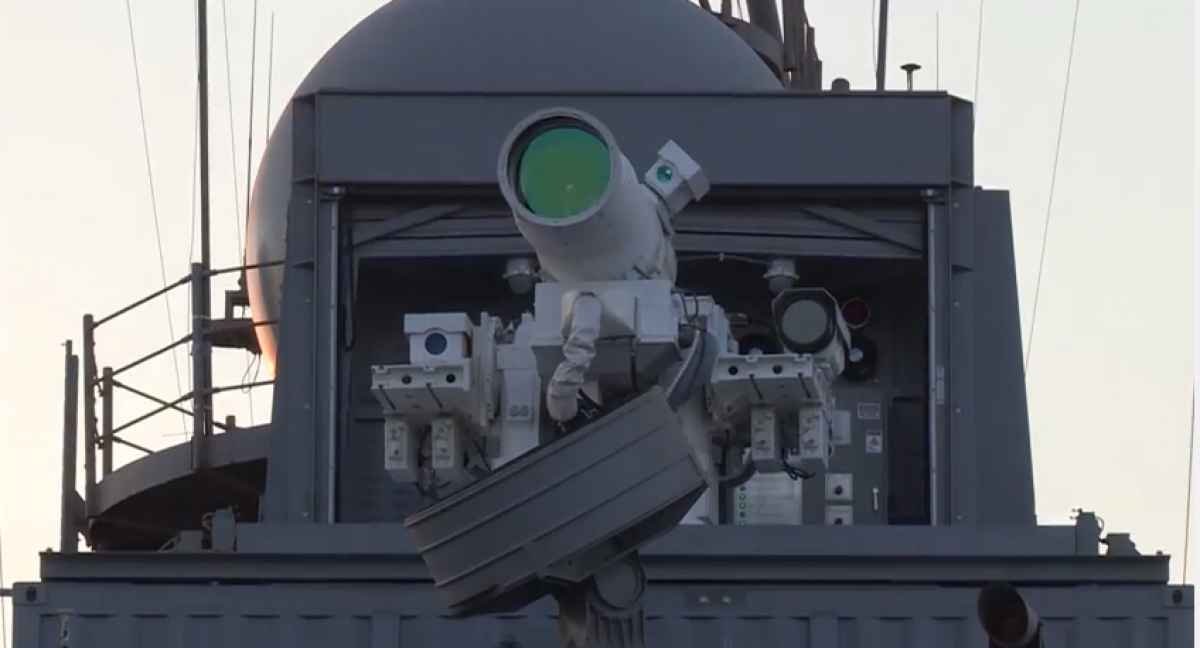 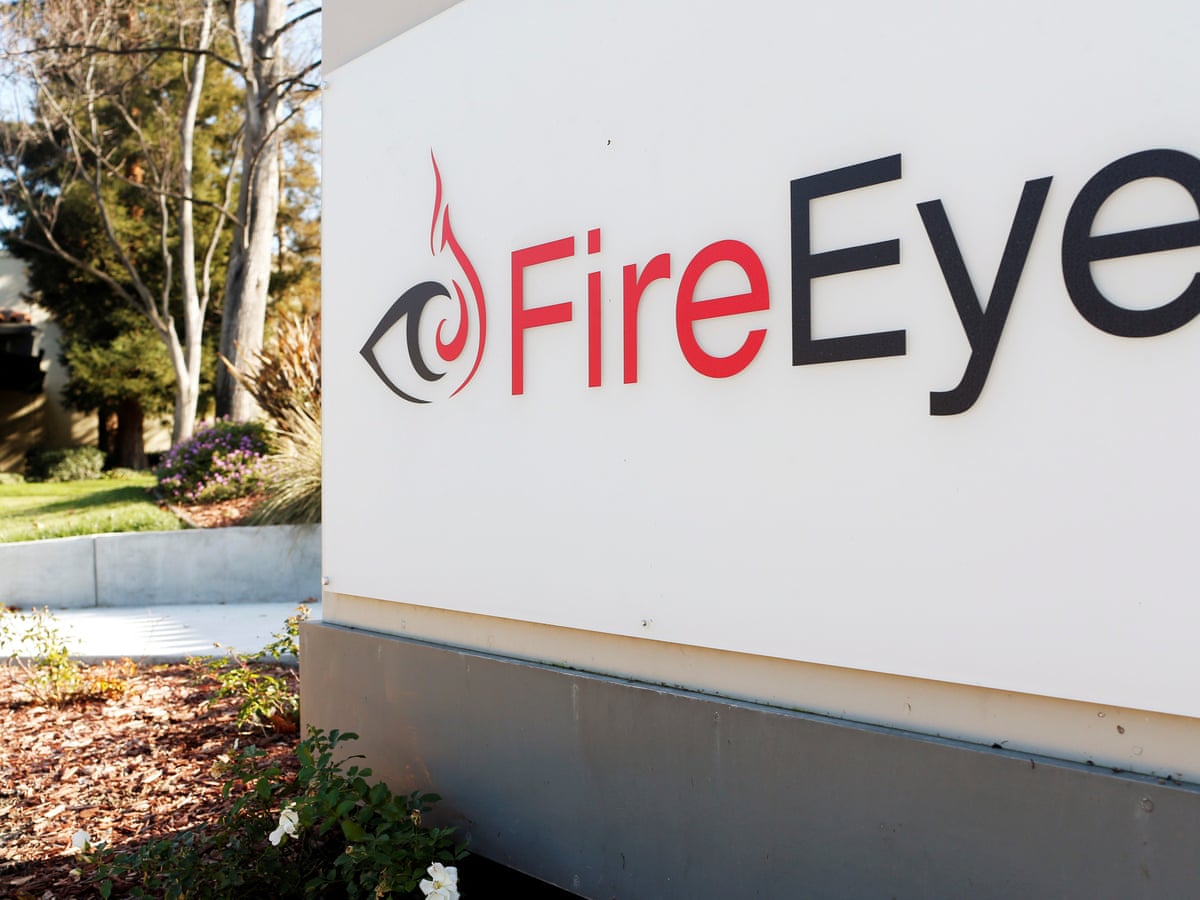