The vulnerability resides in the Microsoft secure channel (schannel) security component that implements the secure sockets layer and transport layer security (TLS) protocols, according to aMicrosoft advisory. A failure to properly filter specially formed packets makes it possible for attackers to execute attack code of their choosing by sending malicious traffic to a Windows-based server.

“If they install software that listens on port, then that machine would be vulnerable,” he said. An example would be “if they run Windows 7 but install an FTP server on it that accepts connections from outside, or a Web server on a client.”

Tuesday’s disclosure means that every major TLS stack—including Apple SecureTransport,GNUTLS, OpenSSL, NSS, and now Microsoft SChannel—has had a severe vulnerability this year. In some cases, the flaws merely allowed attackers to bypass encryption protections, while others—most notably the Heartbleed bug in OpenSSL and the one patched Tuesday in Windows, allowed adversaries to steal highly sensitive data and execute malicious code on vulnerable systems respectively.

Microsoft’s advisory said there are no mitigating factors and no workarounds for the bug. A separate exploitation index assessed real-world attacks as “likely” for both newer and older Windows releases. The advisory said there is no evidence pointing to in-the-wild exploits against Windows users at the time it was drafted. MS14-066 was one of 16 updates Microsoft scheduled for this month’s Patch Tuesday batch. They include a fix for a zero-day vulnerability already under attack in highly targeted espionage attacks.

It took less than 12 hours after the disclosure of the catastrophic Heartbleed bug for it to be turned against Yahoo and other sites. Anyone who uses a Windows computer—especially if it runs a Web or e-mail server—should ensure Tuesday’s update is installed immediately. 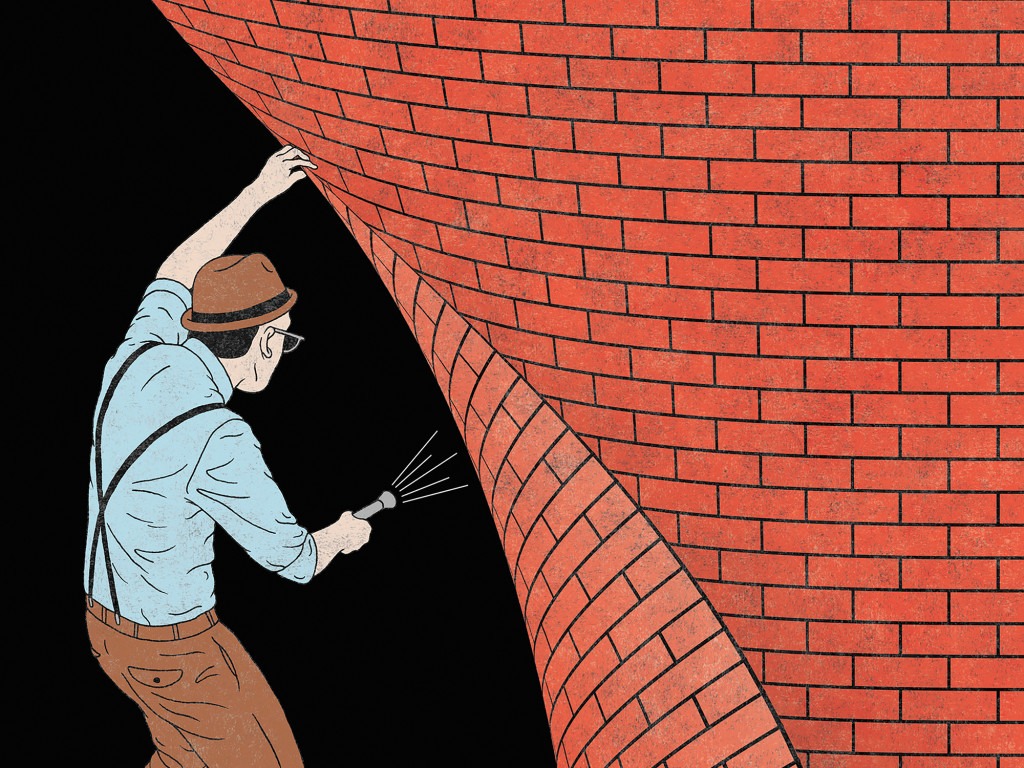 Cybersecurity That No One Seems to Get