Everyone from Stephen Hawking to Bill Gates has warned about the risks of artificial intelligence and how one day robots may turn on the humans who created them. A South Korean woman knows about how real that possibility is, having experienced a frightful attack by her robot vacuum cleaner as she took a little nap.

A 52-year-old housewife from Changwon, South Korea may go down in history as the first official victim of a robot attack on a human. While taking a nap on the floor while her robot vacuum cleaner (example pictured below) was doing its thing, she was suddenly attacked by the machine. The installed sensors apparently mistook her long hair for dust and debris, and, as programmed to do, the vacuum cleaner did everything it could to suck her hair up the nozzle. Unable to free herself or untangle her hair, the woman called 119, South Korea’s emergency services number, and within minutes, paramedics arrived and rescued the woman from the grips of the housecleaning robot. 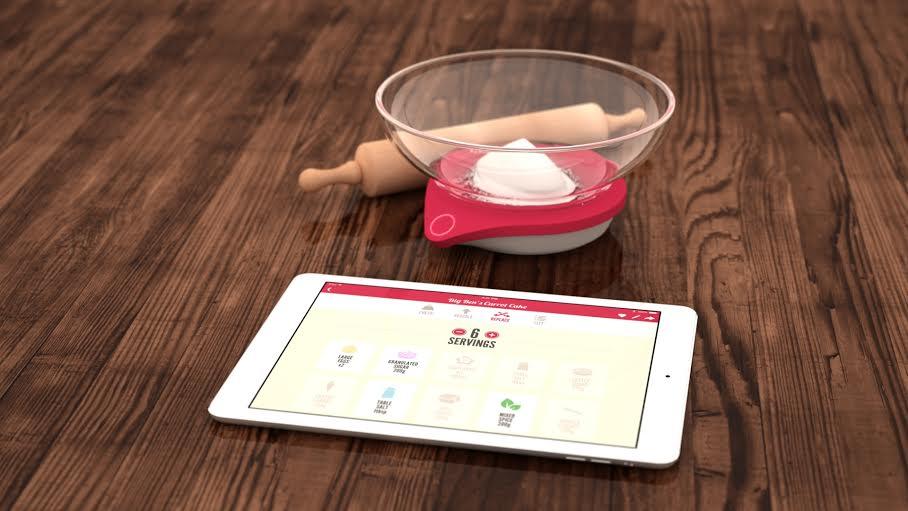 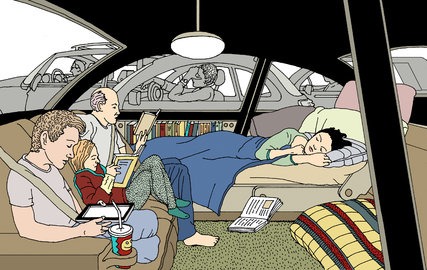