Poised to invade your home and  help out your family before the end of the year, Jibo is a mechanical assistant that’s being marketed as “the world’s first family robot.” Looking like an odd mixture between HAL9000 and Marvin the Paranoid Android, this bulbous little bot is designed to help you out with a variety of different tasks around the house.

He (she? it?) doesn’t have any hands or feet to move around and manipulate objects with, so he won’t be able to handle the tedious chores like vacuuming, taking out the trash, or cleaning up dog crap in the yard, but even without hands or arms, Jibo still has some nifty tricks up his non-existent sleeves.

Inside of his rotund little head, Jibo boasts a range of different sensors, cameras, and special software that enables him to recognize faces and natural-language voice commands. Think of him like a physical manifestation of Siri. Just like the digital assistant you carry around in your pocket, he can politely remind you of important tasks, and even read you messages that your friends and family have sent. At parties and other social gatherings, Jibo can act as the photographer — using his advanced facial-recognition software in tandem with his two cameras and swiveling head, he can snap photos for you automatically. The bot uses natural cues like movement, speech, and smile detection to know when someone’s posing for a picture.

Furthermore, thanks to the big circular screen he wears on his face, Jibo is also a very capable telepresence robot. With this bot, Skype calls and Google Hangouts aren’t confined to a laptop screen anymore. Jibo’s body features three swiveling joints, so the person you’re talking to on the other end can look around the room and interact more freely with other people who might be present.

And that’s just the beginning. Jibo’s creators are also set to launch a special SDK for the bot, so third-party developers will be able to build new apps for him and expand his functionality in the future.

Starting this week, you can pre-order your own Jibo for $499 (or $599 for the developer version) through a freshly-launched Indiegogo campaign. 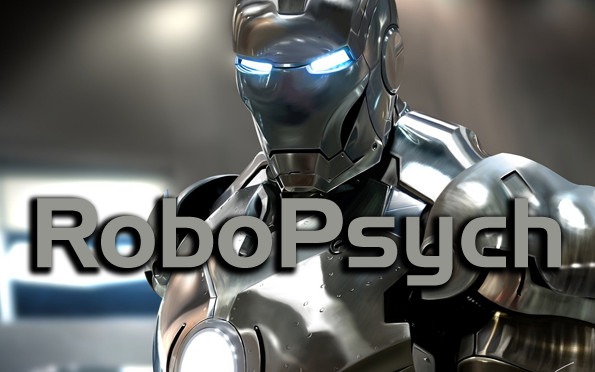 RoboPsych: Our Emotional Relationships With Robots 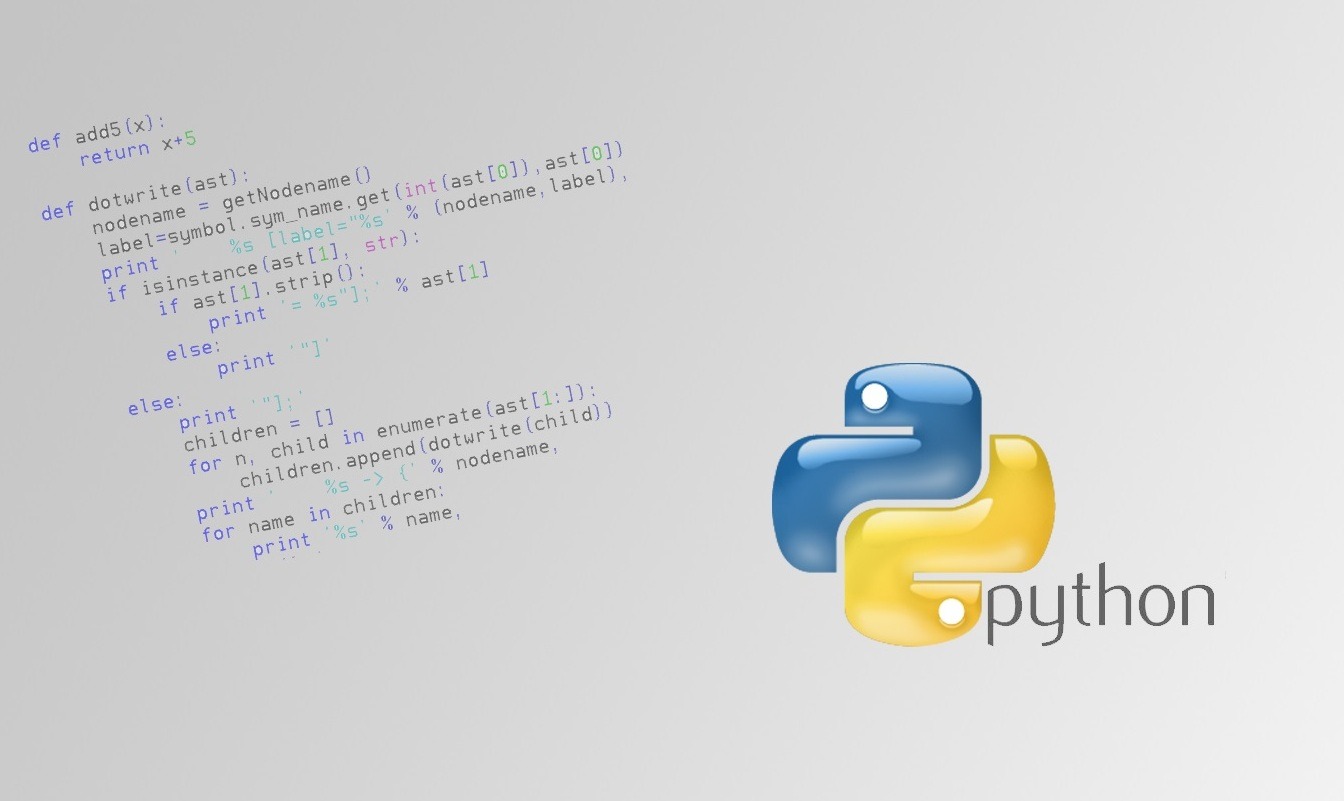 Learn it Faster: The Entire Python Language in a Single Image