Reading Time: < 1 minute
Taranis Drone In Flight
BAE Systems
Last week, the U.K. Ministry of Defense announced that, after a successful series of trials, BAE Systems’ Taranis test drone is as stealthy as hoped. This is good news for people who like stealth drones, and bad news for people who want to shoot them down.

The major challenge for a stealthy drone is making it invisible from hostile detection while communicating with the people piloting it. America’s similarly shaped X-47B got around this problem by flying autonomously, with computers inside the vehicle making flight decisions. While possible, it’s unlikely that the Taranis did that here, as its first flight was done with remote piloting. Instead, BAE changed the signals the antennas broadcast. To make sure it looked as small as possible on radar, BAE also removed the large front probe (visible above) which was required for earlier testing.

With that narwhal-nose removed, the Taranis finally demonstrated the stealth promised by the plane’s flat shape and rounded edges. Much about Taranis remains unknown, and a successful stealth flight doesn’t mean the United Kingdom is going to start flying stealth combat drones anytime soon. Instead, data collected from the tests will inform future design decisions, and lessons learned from Taranis could end up in a new war drone of the future. 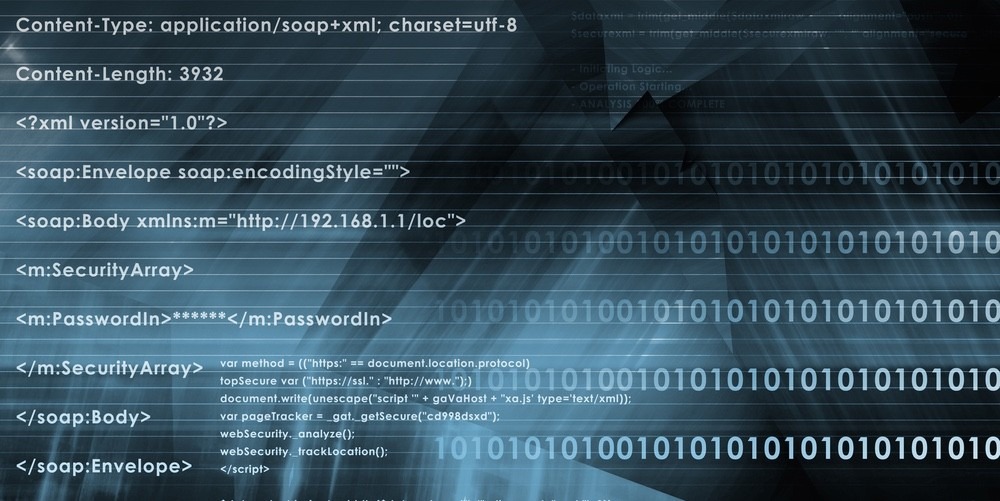 The OPM Breach: Timeline of a Hack