THERE ARE CEILING PANELS DESIGNED TO LOOK LIKE STROOPWAFELS.

Google‘s offices, though always Google-y, tend to take inspiration from their location. The original campus in Mountain View is sprawling and sunny, like an alternate-universe Stanford. The New York offices, on the far West Side, are industrial and loft-like. (More examples: London, Pittsburgh, Dublin.) And the new Amsterdam offices have stroopwafel ceiling panels.

Designed by D/DOCK, a local studio, the Amsterdam offices feature a mix of Google’s in-house style and Dutch design cues. There’s brick and graffiti, which are a hat-tip to the company’s origins in a garage (though the actual Google garage is more suburban and less cool). There are the traditional trappings of startup offices worldwide, by which we mean, yeah, there’s a foosball table.

But the design is also identifiably Dutch. There’s a quirkiness to Dutch design, a playfulness that transforms the basics (which can be quiteminimal) into something fun. Hence the stroopwafels, the reception desk that looks like a cargo area for a cruiser bicycle, and the 1960s caravans that serve as meeting rooms (complete with folding chairs and nonfunctional wood grills). Looks fun! 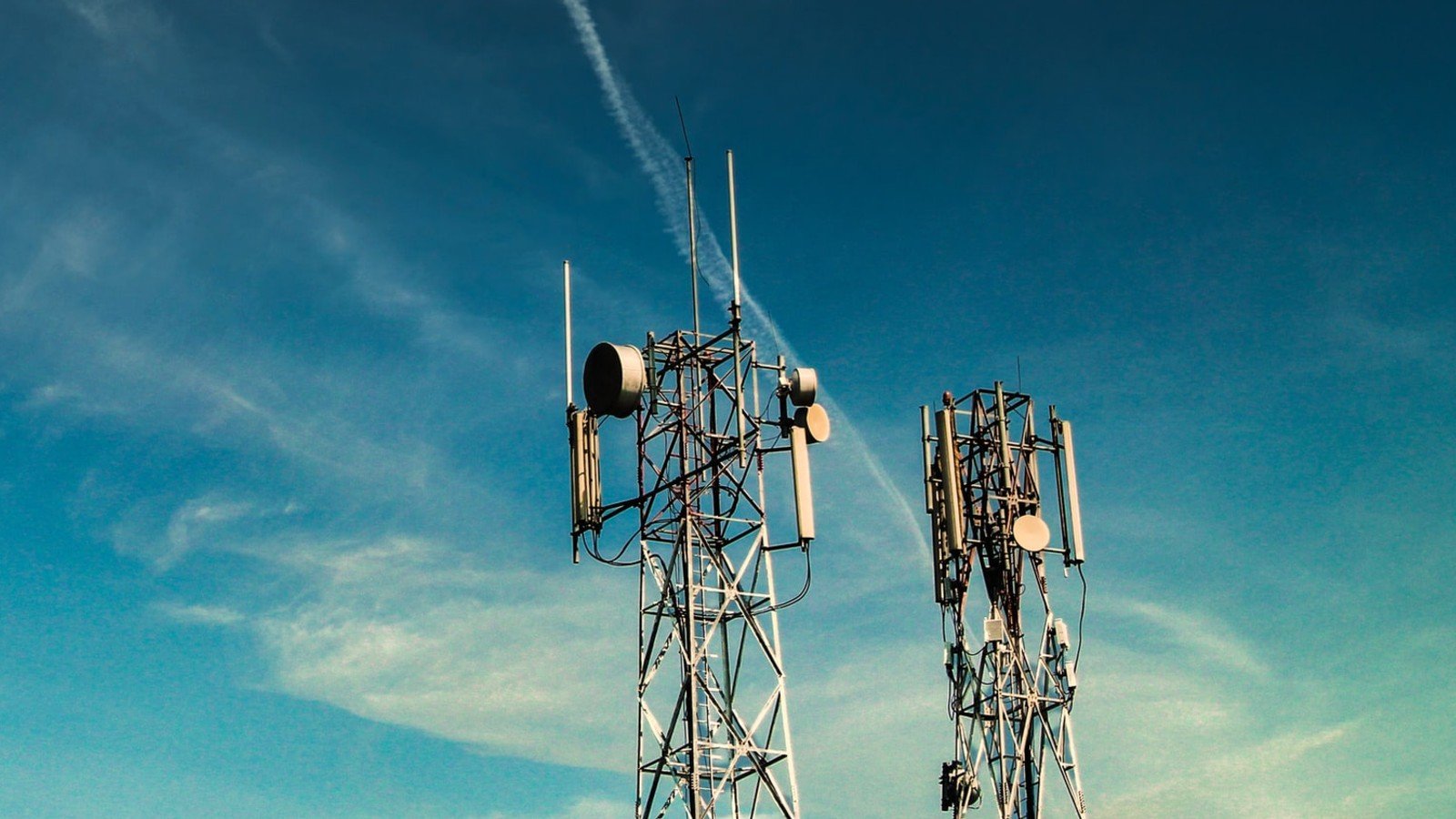 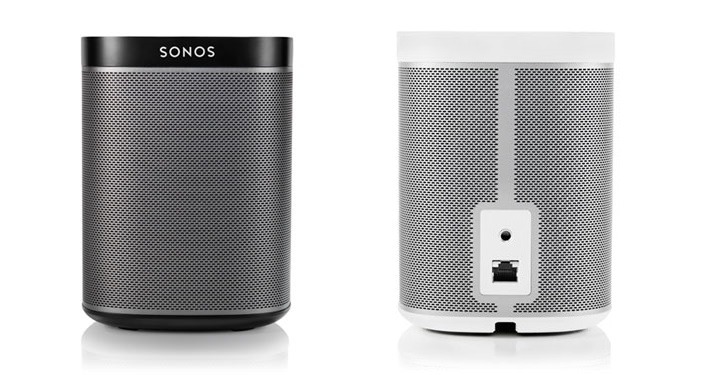 Vulnerability in Vim or Neovim Editor could compromise your Linux