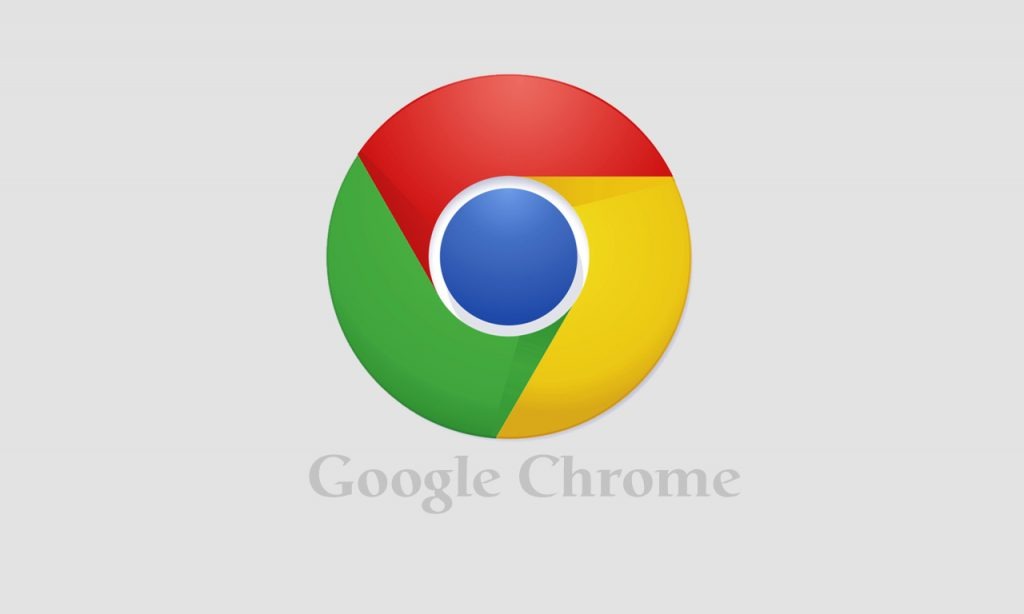 After landing on the desktop in beta early last month, Google’s predictive digital assistant, Google Now, is available to all Chrome users.

This means the same Google Now cards that adorn your smartphone—weather, sports scores, commute traffic, event reminders—will now be visible on your Chrome desktop. When checking your emails at the end of the day, for instance, you might get an alert suggesting you leave work a few minutes early to beat the traffic on your way to dinner.

Google first rolled out the feature in February to Chrome beta users, but now it’s making its way to everyone. To enable Now on your desktop, all you have to do is sign into Chrome with the same Google account you’re using on Android or iOS.

If you don’t see the alerts right away, don’t fret — they’re coming. Google said it started rolling out the feature today, and expects to reach everyone over the next few weeks. To view notifications, click the bell icon on your Mac or Windows desktop, or the numbered box on Chromebook, which will open the Chrome notification center.

On Chrome, some of the Google Now cards will show information based on the location of your mobile device, as opposed to your desktop machine. To see these location-based cards on your desktop, you’ll need to have the Location Reporting option enabled on your phone or tablet.

Rumors about Google Now on Chrome date back to 2012. Initially launched as part of the Android platform, it landed on the iPhone and iPad last spring, offering a rival to Apple’s Siri.

For more on Google Now cards in Chrome, check out Google’s Help Center page. Also check out Siri, Has Google Now Caught Up to You?