Back in January of this year, photos emerged on Twitter of what appeared to be a crashed military drone in Nigeria’s war-torn Borno state, a flashpoint for the country’s ongoing conflict with Islamic extremist group Boko Haram.

The pictures made headline news around the world because for once this was not a downed American unmanned aerial vehicle—although the US deployed drones to the region in 2014 to help in the search for the 200 schoolgirls kidnapped by Boko Haram, no US drones are officially operated in Nigeria. According to experts, it appeared to be a China Aerospace Science and Technology Corporation CH-3. It also seemed to be carrying a pair of AR-1 air-to-ground missiles under its distinctive, boomerang shaped fuselage. Put simply, this rough collection of poorly-shot camera photos seemed to be the first ever evidence that Chinese drones had flown in combat.

For some seven months the story was largely forgotten. Then on July 29, pictures were posted on a Nigerian news website showing military officials visiting the Nigerian Air Force’s 75 Strike Group in Yola. Again they quickly spread across twitter. According to experts, they confirmed what had been earlier suggested by the Borno crash images—one of them showed the officials inspecting a CH-3, again armed with surface-to-air missiles.

Headlines were made again, with some going as far as to claim that ‘China’s First Drone War Is Here’. Even though the drones are—as far as can be told—firmly under Nigeria’s control, the news that Chinese-made drones had seen action posed some serious foreign policy questions. What’s the significance of Nigeria turning to China for drone technology? Is China using drones to defend its considerable economic investments in Africa and elsewhere?

Some analysts believe that there is indeed an immediate significance of the CH-3s going into action in the skies above Borno. 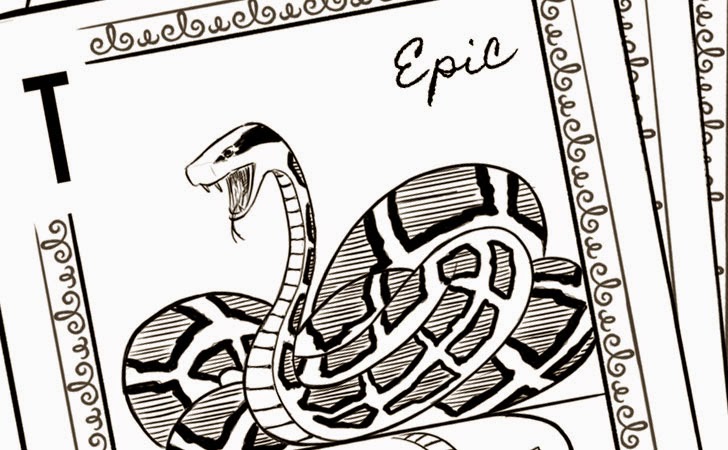 SuperDuino Is A Tiny Arduino Board With A Built-in Touchscreen