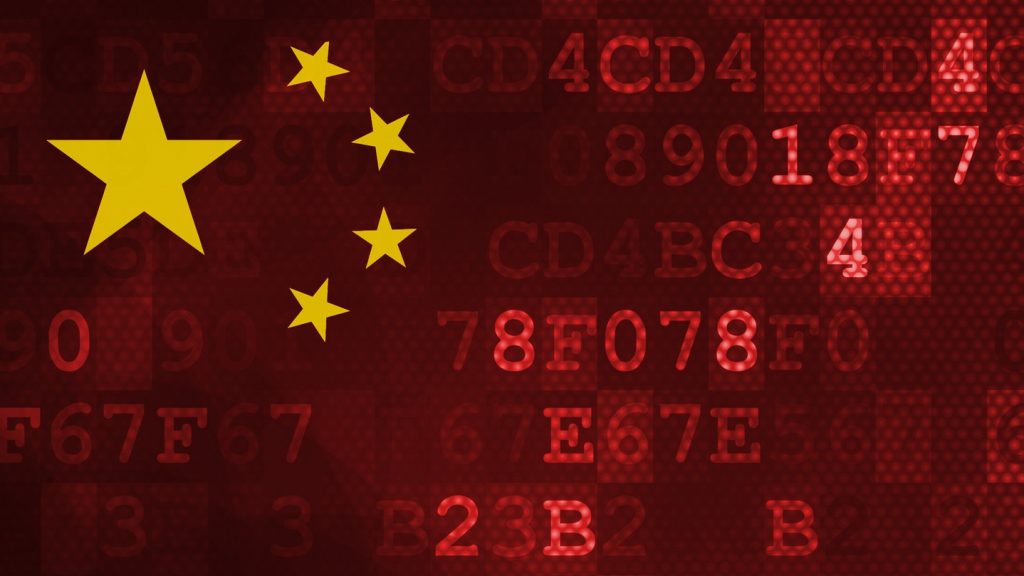 Reading Time: 2 minutes
China finally admits it has special cyber warfare units — and a lot of them.
From years China has been suspected by U.S. and many other countries for carrying out several high-profile cyber attacks, but every time the country strongly denied the claims. However, for the first time the country has admitted that it does have cyber warfare divisions – several of them, in fact.
In the latest updated edition of a PLA publication called The Science of Military Strategy, China finally broke its silence and openly talked about its digital spying and network attack capabilities and clearly stated that it has specialized units devoted to wage war on computer networks.
An expert on Chinese military strategy at the Center for Intelligence Research and Analysis, Joe McReynolds told TDB that this is the first time when China has explicit acknowledged that it has secretive cyber-warfare units, on both the military as well as civilian-government sides.
CHINESE CYBER WARFARE UNITS
According to McReynolds, China has three types of operational military units:
According to experts, all the above units are utilized in civil cyber operations, including industrial espionage against US private companies to steal their secrets.

“It means that the Chinese have discarded their fig leaf of quasi-plausible deniability,” McReynolds said. “As recently as 2013, official PLA [People’s Liberation Army] publications have issued blanket denials such as, ‘The Chinese military has never supported any hacker attack or hacking activities.’ They can’t make that claim anymore.“

CHINESE CYBER UNIT 61398
In 2013, American private security firm Mandiant published a 60-page report that detailed about the notorious Chinese hacking group ‘Unit 61398’, suspected of waging cyber warfare against American companies, organizations and government agencies from or near a 12-story building on the outskirts of Shanghai.
The UNIT 61398 also targeted a number of government agencies and companies whose databases contain vast and detailed information about critical United States infrastructure, including pipelines, transmission lines and power generation facilities.

The alleged hackers were said to have worked with the PLA’s Unit 61398 in Shanghai. Among spying on U.S companies and stealing trade secrets, they had also accused for stealing information about a nuclear power plant design and a solar panel company’s cost and pricing data. 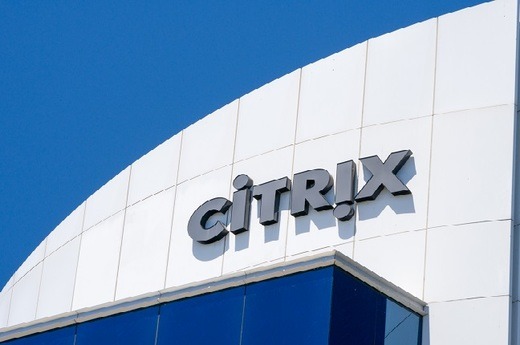 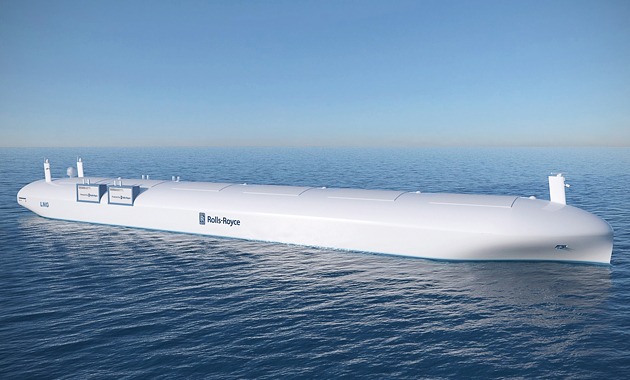 Armchair merchant sailors, your drone ship may pull in soon