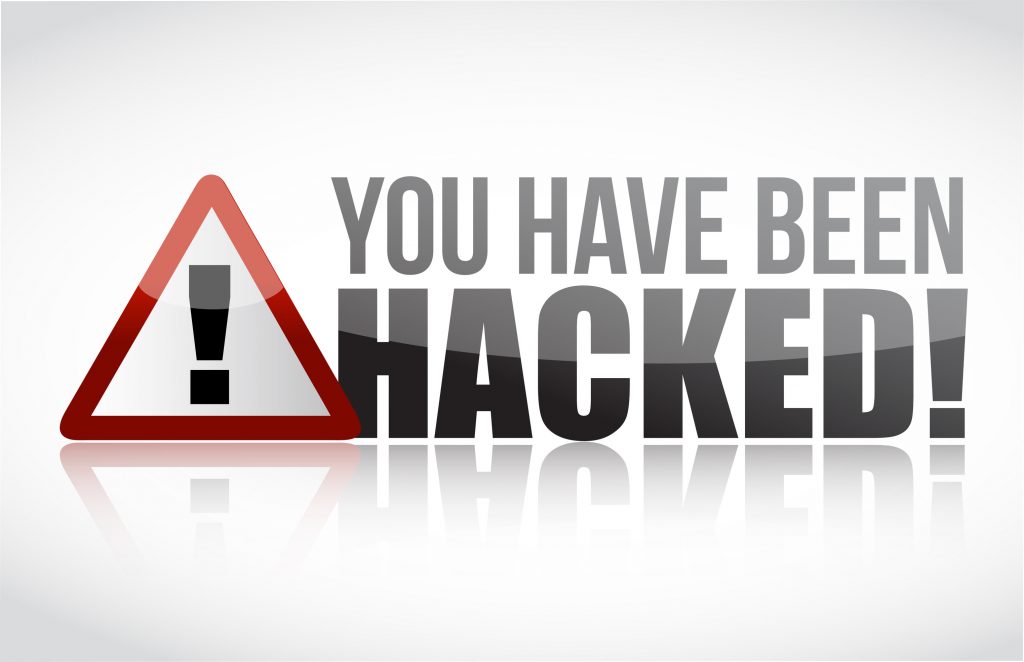 Reading Time: 6 minutes
Pop quiz: what does Microsoft, Twitter, Facebook, NBC, ZenDesk, and Drupal all have in common?

They’ve all been recently hacked.

Yes, hacking is a growing threat for every business both large and small.

Whether it’s stealing private data, taking control of your computer, or shutting down your website, hackers can seriously impact any business, at any time.

Hackers can attack in so many ways, but here’s the ten most popular ways they can threaten the security of your site, and your business:

Injection Attacking occurs when there are flaws in your SQL Database, SQL libraries, or even the operating system itself. Employees open seemingly credible files with hidden commands, or “injections”, unknowingly.

In doing so, they’ve allowed hackers to gain unauthorized access to private data such as social security numbers, credit card number or other financial data.

An Injection Attack could have this command line:

The hacker modifies the ‘id’ parameter in their browser to send: ‘ or ’1′=’1. This changes the meaning of the query to return all the records from the accounts database to the hacker, instead of only the intended customers.

Cross Site Scripting, also known as an XSS attack, occurs when an application, url “get request”, or file packet is sent to the web browser window and bypassing the validation process. Once an XSS script is triggered, it’s deceptive property makes users believe that the compromised page of a specific website is legitimate.

For example, if www.example.com/abcd.html has XSS script in it, the user might see a popup window asking for their credit card info and other sensitive info.

The attacker modifies the ‘CC’ parameter in their browser to:

This causes the user’s session ID to be sent to the attacker’s website, allowing the hacker to hijack the user’s current session.  That means the hacker has access to the website admin credentials and can take complete control over it.  In other words, hack it.

If the user authentication system of your website is weak, hackers can take full advantage.

Authentication systems involve passwords, key management, session IDs, and cookies that can allow a hacker to access your account from any computer (as long as they are valid).

If a hacker exploits the authentication and session management system, they can assume the user’s identity.

Ask yourself these questions to find out if your website is vulnerable to a broken authentication and session management attack:

Clickjacking, also called a UI Redress Attack, is when a hacker uses multiple opaque layers to trick a user into clicking the top layer without them knowing.

Thus the attacker is “hijacking” clicks that are not meant for the actual page, but for a page where the attacker wants you to be.

For example, using a carefully crafted combination of stylesheets, iframes, and text boxes, a user can be led to believe they are typing in the password for their bank account, but are actually typing into an invisible frame controlled by the attacker.

Here’s a live, but safe example of how clickjacking works:

DNS Cache Poisoning involves old cache data that you might think you no longer have on your computer, but is actually “toxic”.

Also known as DNS Spoofing, hackers can identify vulnerabilities in a domain name system, which allows them to divert traffic from legit servers to a fake website and/or server.

This form of attack can spread and replicate itself from one DNS server to another DNS, “poisoning” everything in it’s path.

In fact, in 2010, a DNS poisoning attack completely compromised the Great Firewall of China (GFC) temporarily and censored certain content in the United States until the problem was fixed.

A social engineering attack is not technically a “hack”.

It happens when you divulge private information in good faith, such as a credit card number, through common online interactions such as email, chat, social media sites, or virtually any website.

The problem, of course, is that you’re not getting into what you think you’re getting into.

A classic example of a social engineering attack is the “Microsoft tech support” scam.

This is when someone from a call center pretends to be a MS tech support member who says that your computer is slow and/or infected, and can be easily fixed – at a cost, of course.

Here’s an article from Wired.com on how a security expert played along with so-called Microsoft tech support person.

A symlink is basically a special file that “points to” a hard link on a mounted file system.  A symlinking attack occurs when a hacker positions the symlink in such a way that the user or application that access the endpoint thinks they’re accessing the right file when they’re really not.

If the endpoint file is an output, the consequence of the symlink attack is that it could be modified instead of the file at the intended location. Modifications to the endpoint file could include appending, overwriting, corrupting, or even changing permissions.

In different variations of a symlinking attack a hacker may be able to control the changes to a file, grant themselves advanced access, insert false information, expose sensitive information or corrupt or destroy vital system or application files.

A Cross Site Request Forgery Attack happens when a user is logged into a session (or account) and a hacker uses this opportunity to send them a forged HTTP request to collect their cookie information.

In other cases, once the user’s browser session is compromised, the hacker can generate requests to the application that will not be able to differentiate between a valid user and a hacker.

” width=”0″ height=”0″ />In this case the hacker creates a request that will transfer money from a user’s account, and then embeds this attack in an image request or iframe stored on various sites under the attacker’s control.2. REMOTE CODE EXECUTION ATTACKSA Remote Code Execution attack is a result of either server side or client side security weaknesses.Vulnerable components may include libraries, remote directories on a server that haven’t been monitored, frameworks, and other software modules that run on the basis of authenticated user access. Applications that use these components are always under attack through things like scripts, malware, and small command lines that extract information.The following vulnerable components were downloaded 22 million times in 2011:Apache CXF Authentication Bypass (http://cve.mitre.org/cgi-bin/cvename.cgi?name=CVE-2012-3451)By failing to provide an identity token, attackers could invoke any web service with full permission.1. DDOS ATTACK – DISTRIBUTED DENIAL OF SERVICE ATTACKDDoS, or Distributed Denial of Services, is where a server or a machine’s services are made unavailable to its users.And when the system is offline, the hacker proceeds to either compromise the entire website or a specific function of a website to their own advantage.It’s kind of like having your car stolen when you really need to get somewhere fast.The usual agenda of a DDoS campaign is to temporarily interrupt or completely take down a successfully running system.The most common example of a DDoS attack could be sending tons of URL requests to a website or a webpage in a very small amount of time.  This causes bottlenecking at the server side because the CPU just ran out of resources.Denial-of-service attacks are considered violations of the Internet Architecture Board’s Internet proper use policy, and also violate the acceptable use policies of virtually all Internet service providers.

‘Sharenting’ trends: Do parents share too much about kids on social media? 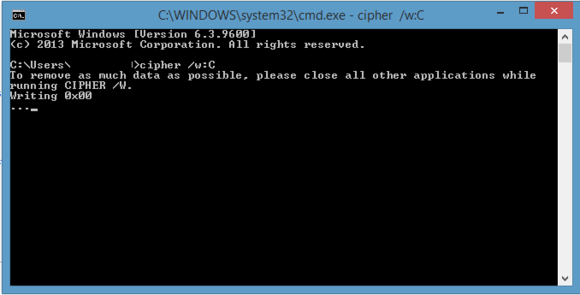